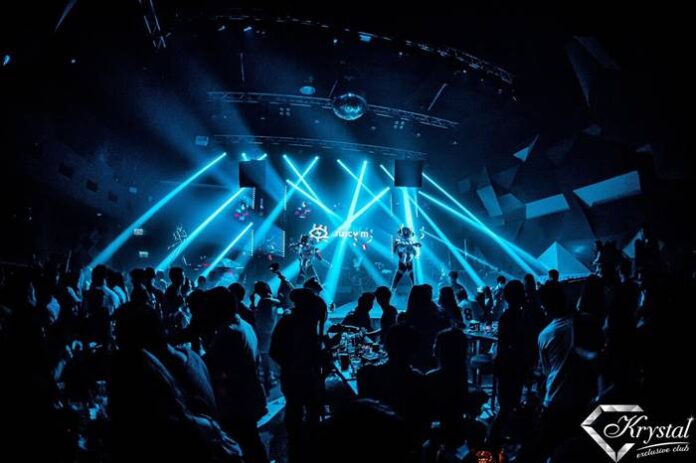 The Bangkok Criminal today, April 11th, issued an arrest warrant and sentenced two-month imprisonment, although the punishment may be suspended, against two managers of Thonglor entertainment venues for allegedly violating Emergency Decree and Entertainment Place Act, resulting in the rapidly rising number of domestic infections nationwide in the past several weeks.

Police Major General Piya Tawichai, Deputy Metropolitan Police Bureau Commissioner, told reporters this morning that Chavalit Puttarat, 30, and Kanchit Sueborisoodjai, 29, who were bar managers of Krystal Club and Emerald Pub in Thonglor areas were wanted by the Criminal Court for legal proceedings in offense of the Emergency Decree and the Entertainment Place Act. 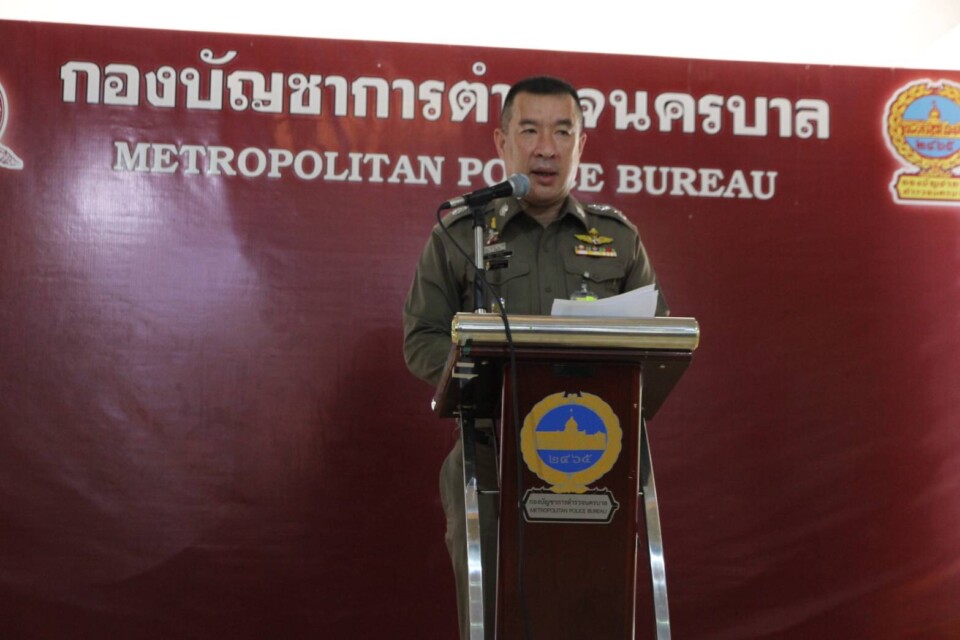 According to the charges, they are facing two months in prison with a suspension of punishment.

Moreover, the Court also ordered the establishment of a committee to propose the closure of the entertainment venues. The bars may be ordered closure for up to five years if they were proved to be violated the order of The National Council for Peace and Order (NCPO) of prohibition of large gatherings in entertainment spots, Piya stated.