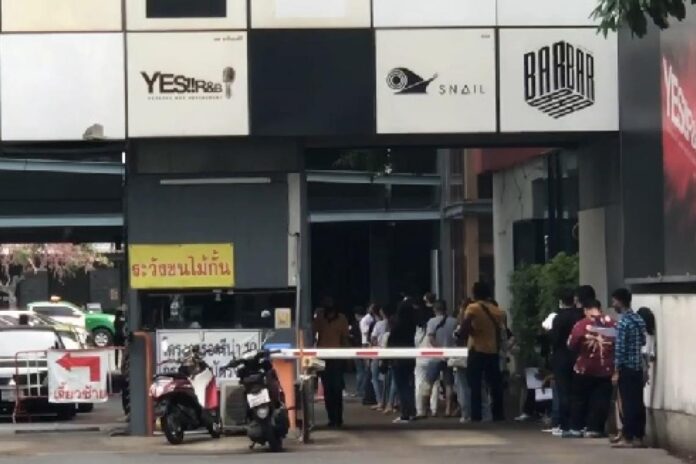 The National Security Council (NSC) today, April 5th, reassured the public that there are no plans to implement curfew hours for entertainment venues but rather emphasizing the preventive measures in a particular area, following a new cluster in Bangkok stemming from nightlife venues.

NSC secretary General Nattapol Nakpanit, who is the co-chair of the CCSA’s subcommittee, told the Associated Press that the CCSA is in discussion with the Public Health Ministry and the related departments regarding the preventive measures to control the spread of Covid-19 Coronavirus following major outbreaks in entertainment venues of the capital and the Narathiwat provincial prison.

No new restrictions will be put into effect for now, including the curfew hours during the Songkran festival, Nattapol stated. However, the big CCSA committee might be considering some important measures during the holiday. If so, the CCSA spokesperson will announce them to the public again. A meeting of the smaller CCSA committee is scheduled for Wednesday which will discuss several proposals, including possibly shutting entertainment venues at 9:00 P.M. in Bangkok, Pathum Thani, Nonthaburi, Samut Prakan, Nakhon Pathom, and alcohol-related restrictions. These provinces would essentially be proposed to be changed to red under Thailand’s Covid-19 rating system for at least two weeks, during the Songkran festival.

As a note, Chonburi was also listed on a list of a proposal to be changed from yellow to orange, which if it happened, would mean an 11:00 P.M. closure of entertainment venues. Again, these are only proposals and solid decisions will not come until later this week. 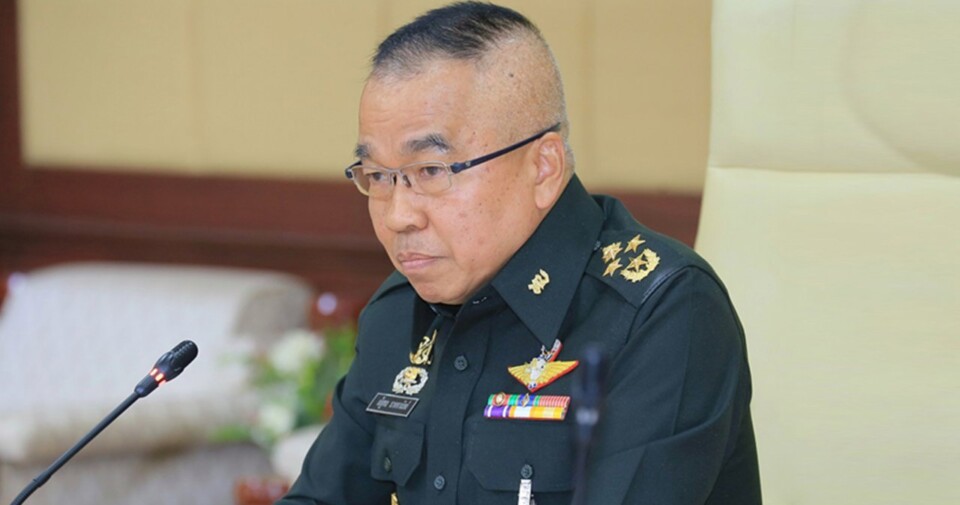 Meanwhile, the CCSA will propose three steps in controlling the spread of Covid-19 to the Center for Economic Administration Situation (CESA), the Public Health Ministry, and the  CCSA at a meeting today. The procedures are as follows:

If any pubs, bars, karaoke, and entertainment venues are reported with infections, the place must be temporarily closed immediately for at least 2 weeks in order to control the disease. If more than one entertainment venue in the same area is discovered with more infections, all venues in a certain zone will be ordered closure.

But if a large number of infections are widespread in many areas across the province and are considered to be beyond control, the governor, together with the provincial department committee, could implement the temporary closure of the entire province.

The Pattaya News will be following this closely throughout the week, early decisions are unlikely to be made until Wednesday and Friday for likely final decisions.