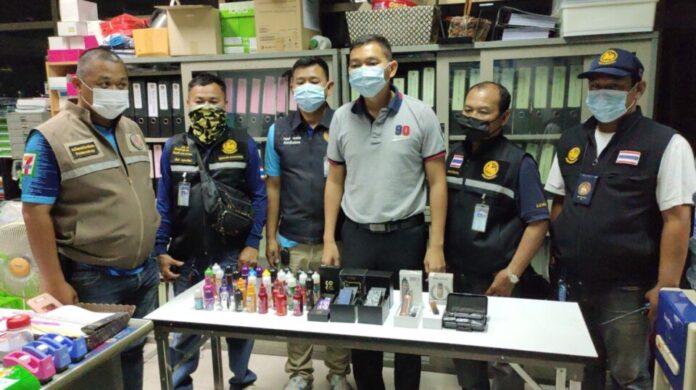 A 45-year-old Thai man has been arrested in the Pattaya area for allegedly selling vaping equipment, which is against Thai law.

Last night, (March 10th), a team of Banglamung officers led by the Banglamung Administrative Chief Officer Phonchai Sangeiad went to a market in Naklua where the products were reportedly being sold and distributed. Thailand has some of the strictest rules in the world against vaping products and E-cigarettes and they remain strictly against the law.

Mr. Phonchai told The Pattaya News, “We are cracking down on electronic cigarettes in the area overall as part of a national drive to protect the health of our residents. We had received a tip-off from a concerned citizen that vaping products were being sold at the Mueang Jamlong Market in Naklua and immediately responded.”

“We conducted a sting operation to buy vaping and vaping devices at the shop before arresting the suspect after confirming he was selling the products illegally,” Phonchai added. 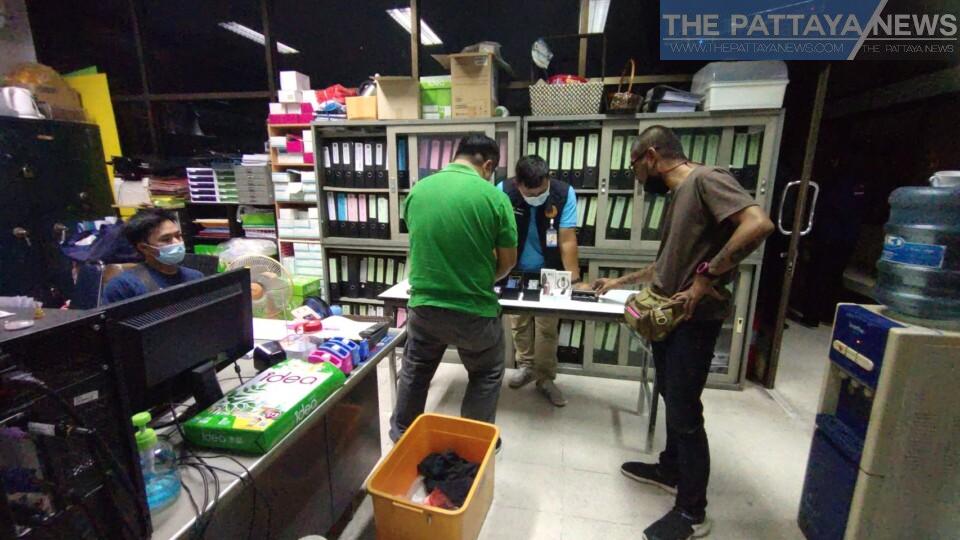 “Mr. Sarayut Mayotha, 45, the owner of the vaping market stall, was arrested. He admitted that he was the shop owner. Officers seized six electronic cigarettes and 33 bottles of liquid used to supply e-cigarettes.” Phonchai stated.

“The suspect was taken to the Banglamung Police Station to face charges of offenses to the consumer protection law for selling vaping and vaping devices,” Phonchai explained.

Despite a major push by some organizations to overturn Thailand’s strict laws against vaping, the law remains in effect. Officials claim the ban is to “protect the health of citizens” although opponents say it is due to lack of ability to properly control export taxes on the equipment and lobbying from cigarette companies to ban the products as they affect their revenue.