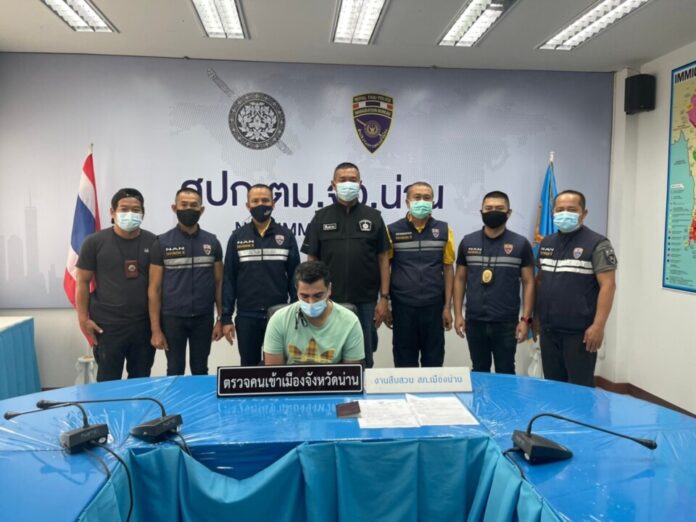 An Iranian national was captured in the Mueang Nan District, Nan Province, last Monday, February 15th, after being wanted on an Interpol warrant and allegedly fleeing to Thailand as a fugitive criminal.

The 41-year-old suspect, Amir Fallahi Serish, had reportedly left Iran and requested permission to stay from the provincial officials in the northern province of Thailand prior to the issue of the Interpol warrant, according to the Immigration police.

However, the investigation and identification tracking began when the Nan provincial immigration office received a notification from the Embassy of IR Iran and the Immigration Bureau of Investigation that Amir was a criminal fugitive and wanted by the police in his home country. The Pattaya News notes that despite inquiries, the exact charges that Mr. Serish was wanted for in Iran were not made clear by Thai or Iranian authorities. 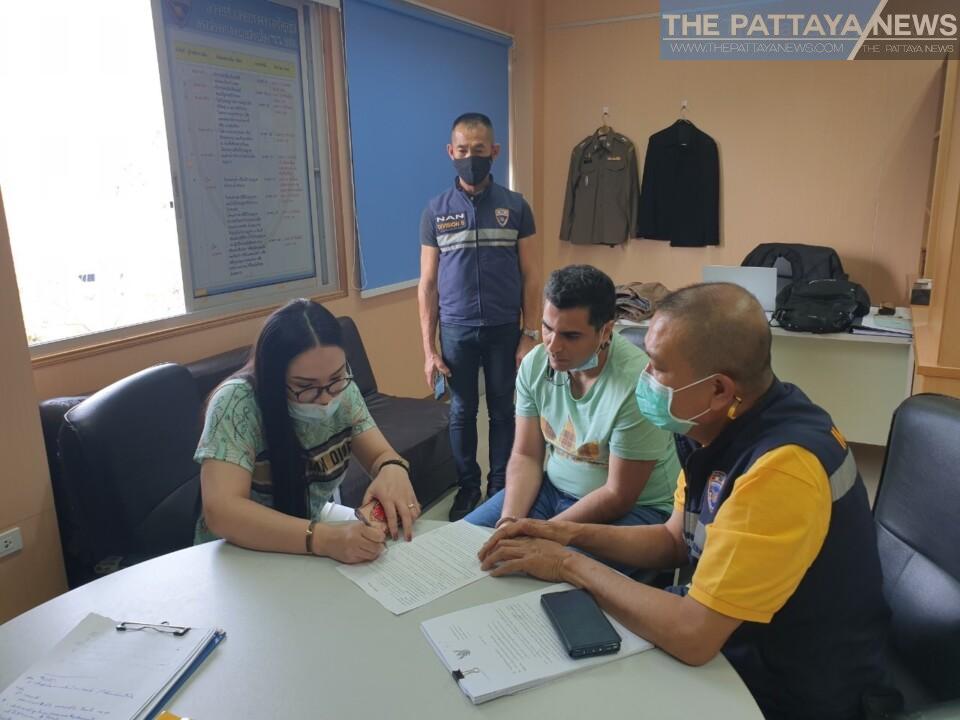 The immigration police reportedly used an immigration “smart car” vehicle equipped with facial recognition cameras to identify the suspect before conducting an arrest on Monday at around 11:30 AM. at a parking lot in the Chaisathan Subdistrict.

Amir was taken to the Immigration office before being transferred to the Foreign Office of the Attorney General and relevant authorities in order to extradite the alleged criminal to his home country for legal proceedings.

Amir did not release a statement to the Thai press and it is unknown if he has requested amnesty or is appealing to stay.