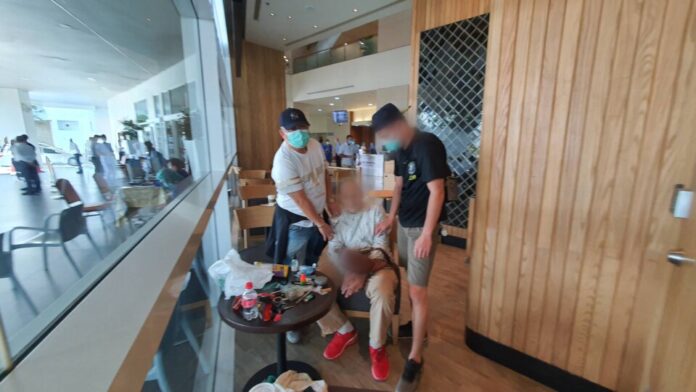 An alleged Danish drug dealer was arrested yesterday afternoon in a sting operation set up by the Region 2 Police and Drug Enforcement Administration (DEA) at a coffee shop in the Bangkok Pattaya Hospital.

The suspect, who was named by Region 2 Police as 51-year-old John Finn, also known as Oersted Meyer Jensen, of Danish nationality, was arrested by a team of Region 2 police and DEA led by Lt. Col. Dulyaphat Techaporn yesterday afternoon, January 22nd, 2021. The arrest took place at a Starbucks coffee shop on the ground floor of the Bangkok Pattaya Hospital. The arrest followed an investigation into a series of drugs, primarily methamphetamine, in both crystal and tablet form (known locally as yabba, or “crazy drug”) allegedly being found in recent arrests of both Thai and foreign nationals in Chonburi. The investigation into the source of the drug reportedly led police to Mr. Finn, according to Region 2 Police.

According to Region 2 Police, Mr. Finn is accused of selling drugs illegally in the Pattaya area for about 6-7 years and had become affluent in the area, purchasing multiple condominiums and a house and moving between the properties to reportedly throw off the scent of authorities.

Region 2 Police stated that they used an undercover police officer to make contact with Mr. Finn and set up a purchase of illegal drugs at the coffee shop.

Lt. Col. Techaporn stated that Mr. Finn had allegedly offered to sell the undercover officer crystal methamphetamine at the price of 1000 baht per gram with a deposit of 5000 baht in advance. The undercover officer had reportedly arranged to purchase 10 grams in the sting operation and met the suspect at the coffee shop. Mr. Finn had also generously reportedly offered to throw in some Kamagra and ketamine as a “free gift” according to Region 2 police. 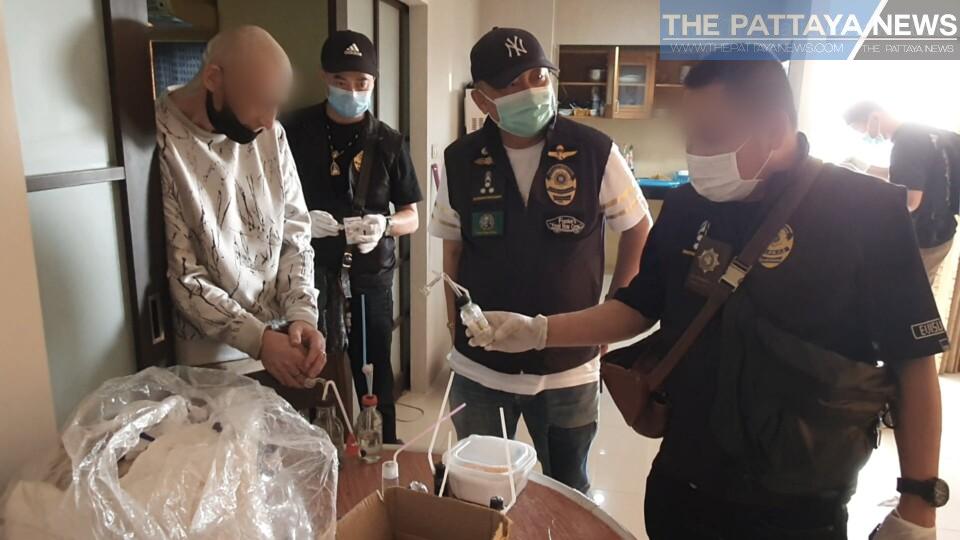 Mr. Finn was arrested at the coffee shop after the undercover agent signaled to a team of undercover officers in the cafe to seize the suspect following confirmation of the deal.

Following the arrest, Region 2 police went to one of Mr. Finn’s properties with the suspect and reportedly found at the property 12 grams of methamphetamine, 8 tablets of Kamagra (illegal in Thailand), liquid ketamine weighing 89.83 grams, and 4.5 tablets of “yabba”. Region 2 police have also seized assets of the suspect that they state are related to his drug-selling operation in the total amount of 10, 690,000 baht. This seizure included multiple condominiums, property, and vehicles. 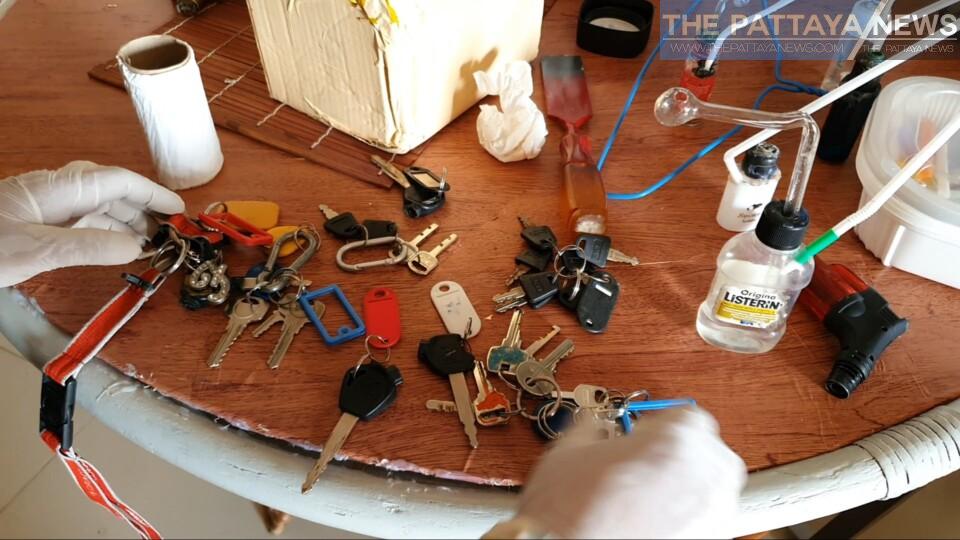 Mr. Finn is facing charges of selling narcotics category 1 (methamphetamine/ice) for distribution as well as a variety of other drug-related charges.

The Thai press was not immediately made aware of if Mr. Finn made any statements regarding the alleged crimes and it was not clear if he had a lawyer as of press time. Mr. Finn did not speak to the associated Thai press.