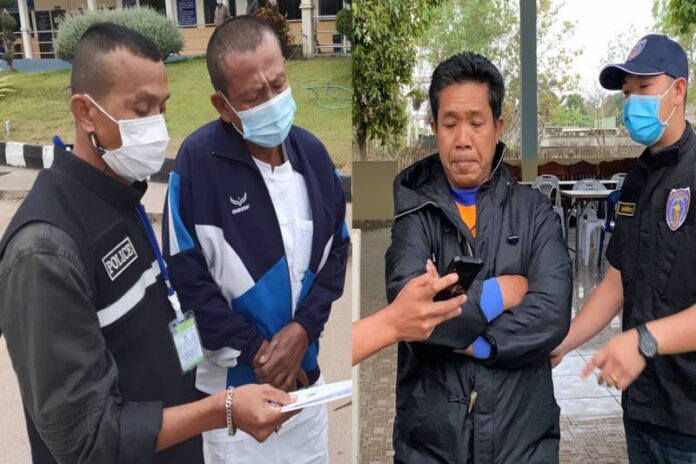 A family of alleged Thai scammers was arrested in the North of Thailand today, January 13th, after reportedly managing a sex trafficking operation involving sending female “masseuses” to Brunei.

The suspects were Somchai Sukson, 55, and Rachen Suksorn, 49. Somchai was arrested in Chiang Rai while his brother was arrested in Nan province. Both were taken under an arrest warrant from the Criminal Court for an alleged joint conspiracy to conduct human trafficking with more than three people by exploiting illegal prostitution. 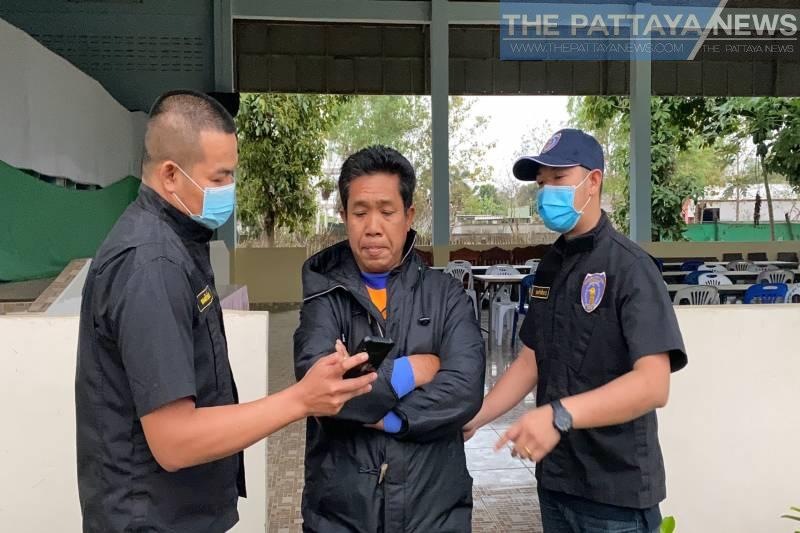 A couple of alleged female victims, whose names were not revealed per our editorial policy, had filed complaints to the Thai Embassy in Brunei, stating that they were persuaded to work as masseuses in Brunei by the Sukson family and would earn approximately 100,000 to 200,000 baht per month with free food, accommodation, and good quality of life.

However, once they agreed and arrived at Bandar Seri Begawan, Brunei, they were allegedly forced into prostitution. The living conditions and the salary were also not provided as they were told, according to their statement. 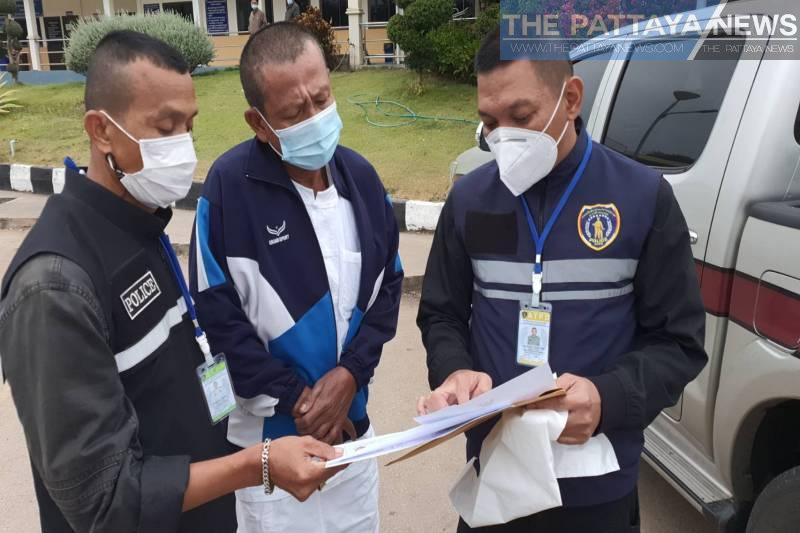 Both were reportedly not allowed to return to Thailand and forced to work tediously even though they were in unhealthy conditions, as claimed by the victims, until the Thai Embassy in Brunei was notified of their case and coordinated with the local police to arrest one of the alleged scammers.

A further investigation also led to the capture of the second scammer who is now detained in Klong Prem prison and the arrest of the two other members, Somchai and Suksorn, this morning.

The suspects have reportedly denied the charges at this time.