Prime Minister Prayut Chan-O’Cha today, January 12th, announced the distribution of 3,500 baht for a period of two months initially to unemployed and temporary workers and freelancers who have been financially affected during the second major outbreak of Covid-19 Coronavirus in Thailand.

An extension of the reduction of utility bills for another two months and of the ‘Half-Half’ co-payment scheme was also approved to boost the economy, stated the Prime Minister. 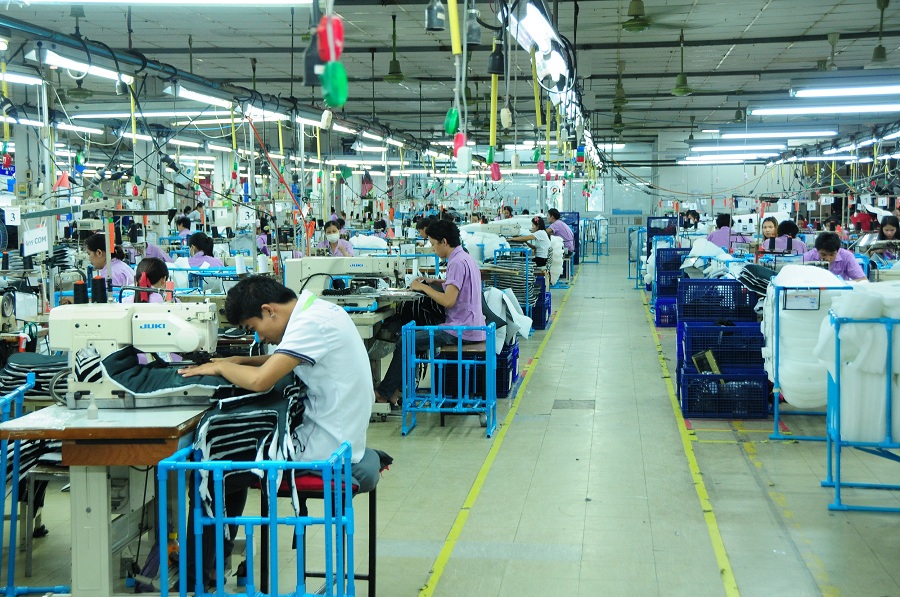 Prayut told reporters after the weekly cabinet meeting this afternoon that a certain amount of money will be provided for self-employed workers, freelancers, and farmers (informal workers) for two months, until March, under the “Rao Chana” project (We win in the Thai language).

The proposal and its budget will be revised before being opened for registration after the cabinet meeting next week. The money is planned to be distributed to the applicants by the end of January or early February. It is not available to be signed up for yet, this will likely happen next week.

The government has also agreed to reduce electricity bills for every household nationwide for two months, for February and March invoices, and those who do not spend more than 90 units are free of charge.

The water bills for all household and small business establishments will also be deducted by 10 percent of the total charges in the February and March invoices. This is to relieve the economical burden of all residences during the financial crisis affected by the global pandemic.

The ‘Half-Half’ project will also be opened for the third round by the end of this January, according to the Prime Minister, providing for another one million accounts of registration.

Additionally, local elections for members of municipal government and local Mayors will be organized this year. The dates for the elections is initially set to be on March 21 and will be officially confirmed by the Office of Election Commission in the near future. The exact areas that will hold elections will also be confirmed in the near future. The biggest local elections to be held will be the Bangkok and Pattaya mayor’s but have not officially been announced for this date yet. If this date is final, it will be a “dry day” with no alcohol sales per Thai law in areas voting.