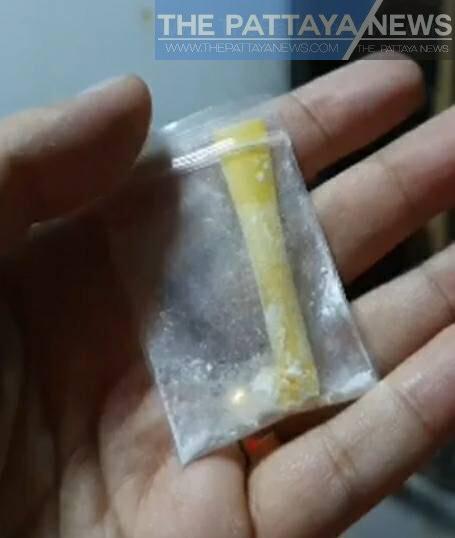 Nine teenagers were found dead in different areas in Bangkok last night, January 10th, for yet unknown reasons. One of them was thought to have died from overdosing on an emerging popular form of narcotic cocktail, known among drug users as “K powdered milk”.

One of the deceased was a 22-year-old female who was reportedly found at a rented house in the Bang Kho Laem district. Her nose and mouth were reportedly stained from white powder, presumably Ketamine according to responding police officers.

Her 23-year-old boyfriend who was also discovered at the scene was injured and unconscious and rushed to a nearby hospital after being spotted in a similar condition in which a white powder was spotted on his nose and mouth. 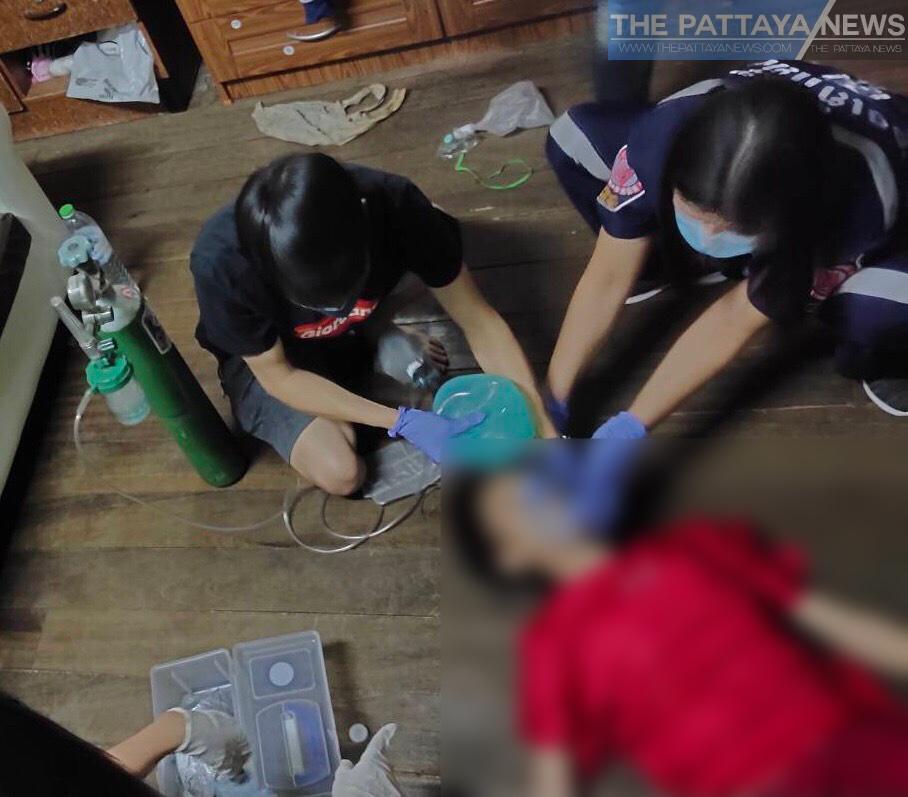 Police have found no immediate evidence of violence in the room or on the body of the victim but have observed multiple traces of so-called “K powdered milk”, which is a cocktail drug consisting of ketamine, heroin, sleeping pills, and methamphetamine.

According to the victim’s friend, she and a group of her friends hung out in the victim’s room the night before, January 9the, after celebrating a friend’s birthday until 5:00 AM.

The group woke up and left the place around 10:00 AM of the following day and did not meet the female victim until the friend received a call, telling her that the couple was unconscious inside their own room.

When being asked about the drug, she insisted that she was not aware of the couple using drugs before. They often hung out together but only drinking, not taking any drugs. 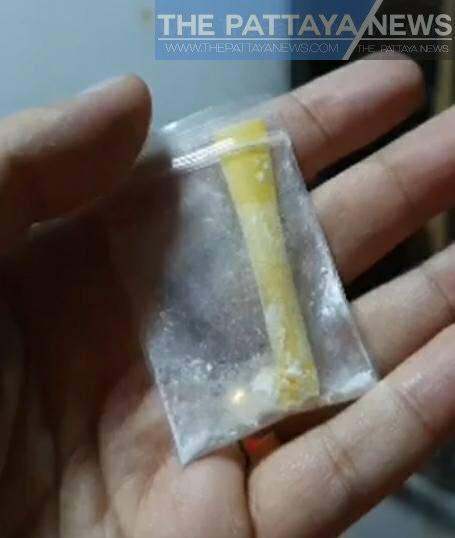 Narcotics Suppression Bureau (NSB) chief, Montri Yimyaem, told reporters during a press conference today, January 11th, that nine more deaths suspiciously connected to the overdose of “K powdered milk” have been recently reported. All the deceased have been taken to Ramathibodi and Chulalongkorn hospitals for autopsies.

It is believed that the drug was likely to have been distributed from Pathum Thani province, where it is often known as a storage location, according to the chief.

He told the press: “‘K powdered milk’ consists of heroin, ketamine, meth, and sleeping pills. It is very easy to cause an overdose leading to death among users since it contains a dangerous amount of heroin.” 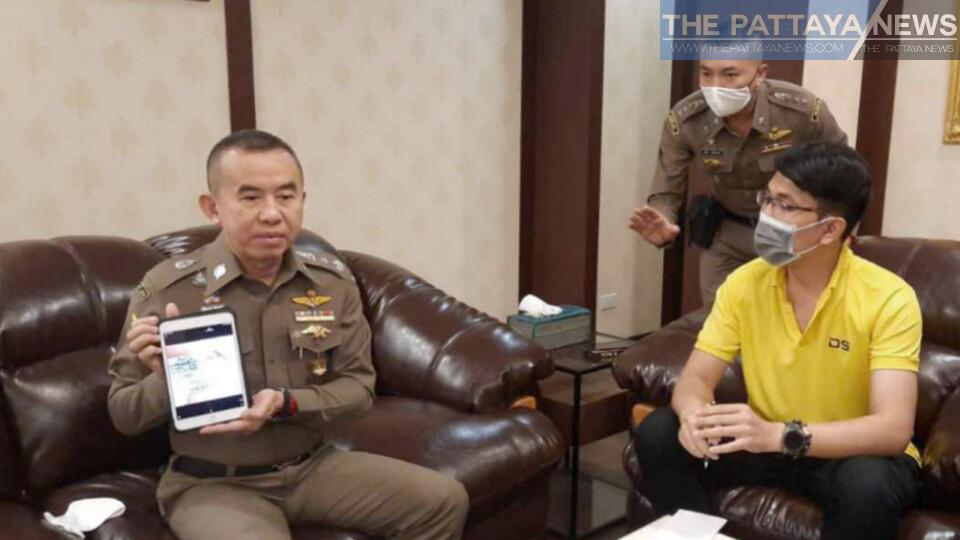 “Initially, we believe that all deceased were somehow connected directly or indirectly since they knew where to buy and take this new cocktail drugs. The NSB police have asked for drug samples found at the scene before sending them to the Thai Food and Drug Administration for examination and compound separation.

“Meanwhile, we will also trace the source of the drug distribution in order to arrest and destroy the distributors during further investigation,” the chief concluded.