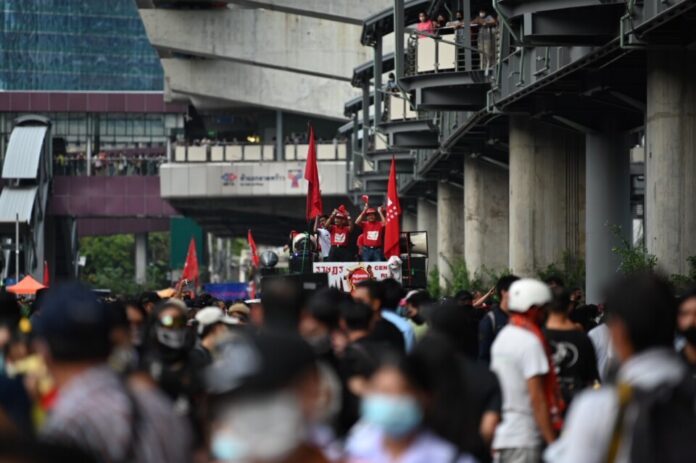 The Ladprao intersection yesterday, December 2, was packed with a crowd of pro-democracy protesters after Prime Minister Prayuth Chan-O’Cha was found not guilty in an alleged misuse of military housing by Thailand’s Constitutional Court.

The planned demonstration was scheduled for 4:00 PM., an hour later after the Constitutional Court deemed the Prime Minister not guilty against his alleged abuse of power on occupying a military residence after retirement. 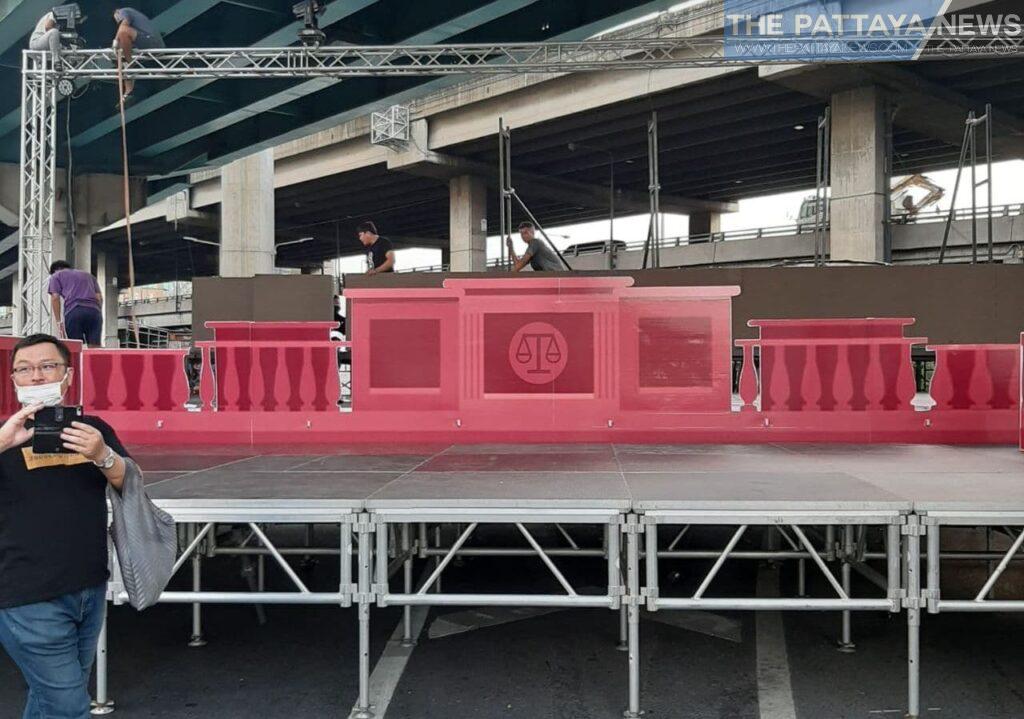 A makeshift stage was set up with a judge’s bench on top, indicating the main subject of the protest. The enduring issues of alleged double standards, conflicts of interest and patronage system in Thai politics and society were also being mentioned by prominent protest leaders on stage.

Panupong “Mike” Jadnok told the press that the Court’s verdict had fueled protesters’ anger and could be the condition that drives the rallies to a higher level. He stressed that the protesters would continue to fight for the reform of the government, and the court, and the highest institution.

“Disappointed but not surprised” was the motto used during yesterday’s protest as the pro-democracy demonstrators claimed that they knew at heart that the Prime Minister would be found not guilty as the court, according to the protesters, would act in favor of the military-based government. 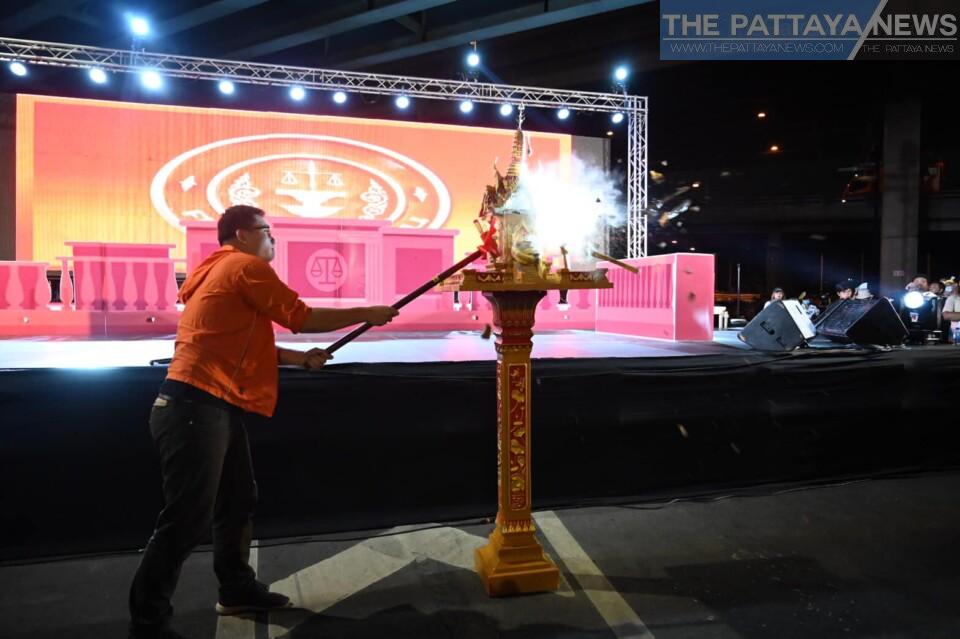 Many symbolic and satirical performances of the court’s verdict were staged, such as mocking a trial of Prime Minister Prayut Chan-O’Cha and breaking a shrine of a household god in which its name is a homograph of the word ‘Court’ in Thai.

The rally featured speeches by prominent protest leaders and creative performances by protesters at smaller stages throughout the night until the protest was called off at around midnight. 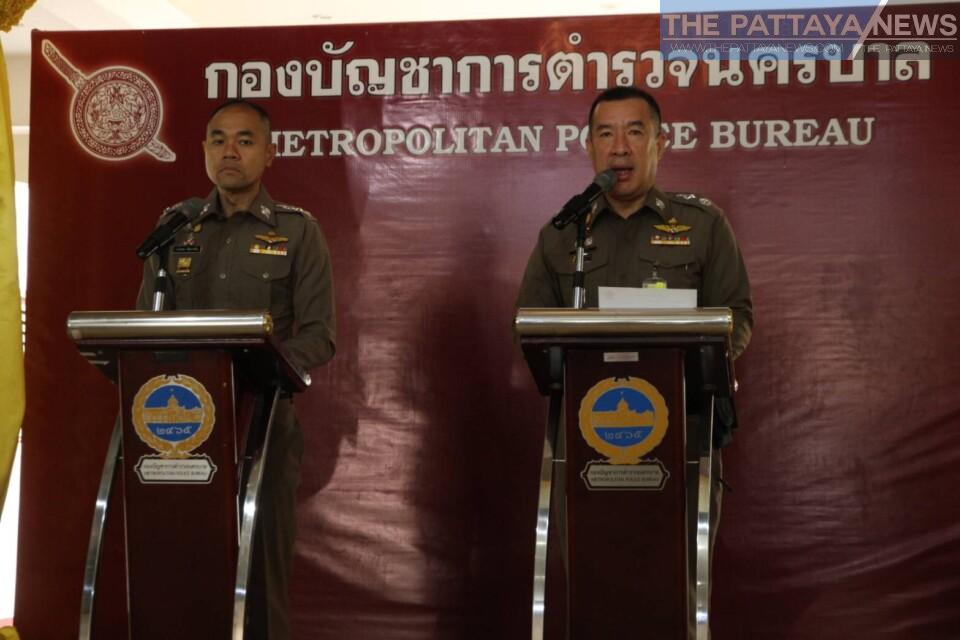 Meanwhile, the Metropolitan Police Bureau held a press briefing this morning, December 3, that the police would take action against pro-democracy protesters after a citizen had filed a complaint that they were reportedly attacked by the protest guards.

The authorities would also legally consider their action of the mocking simulation and other inappropriate activities against the Constitutional Court since, according to the police, any profanity against the court would possibly violate the jurisdiction of the court and damage its reputation, said Police Major General Piya Tawichai, the deputy commissioner of the Metropolitan Police Bureau.

Piya further stated that more charges would also be conducted as the protesters had violated the Public Assembly Act by causing public damage and vandalism as well as dirtiness which is against the Cleanliness Act. He also said the protesters did not inform the police of the assembly ahead of time per the law.