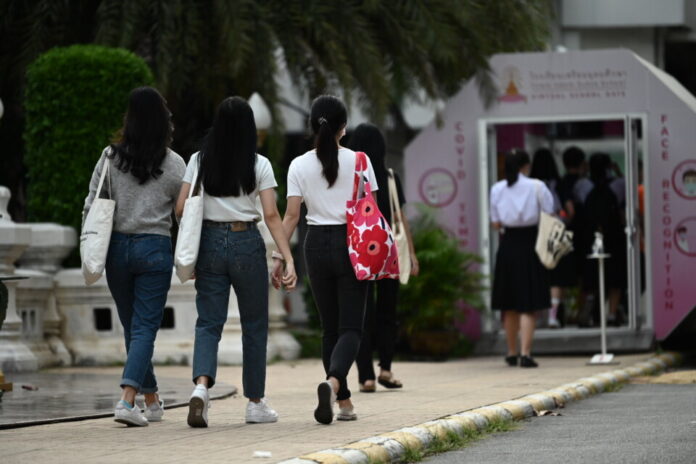 Some groups of students nationwide have attended their first day at school this morning, December 1, wearing casual outfits in protest against Thai school uniform regulations as a part of the pro-democracy movements introduced by the “Bad Student” activist group.

The Bad Student group in line with the KKC student partners from Khon Kaen province announced on Sunday that students from at least 23 schools across the country will attend classes in casual clothes on Tuesday. The groups also call on the students across the country to do so and not be afraid of questioning the need to wear school uniforms.

“We urge you all to wear casual clothes to school instead of uniforms to question its importance. Will students be allowed to attend class if they are not in uniform? Will casual clothes increase inequality in school? Why is focusing on uniforms so important in school?,” the KKC statement said. 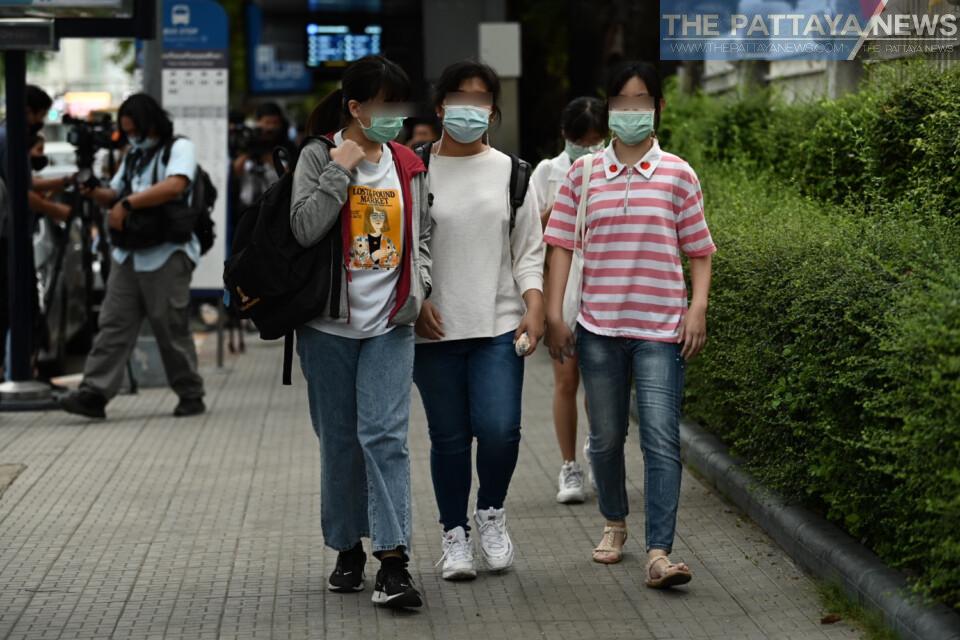 As of this morning, many high-school students from Triam Udom Suksa School were seen dressing casually and some were wearing fancy clothes before entering the school, although the majority of students were still wearing school uniforms and PE uniforms.

The pro-democracy students believe that the uniform regulations are part of Thailand’s obsolete education system that represents docility and discipline that involuntarily overpowers them. 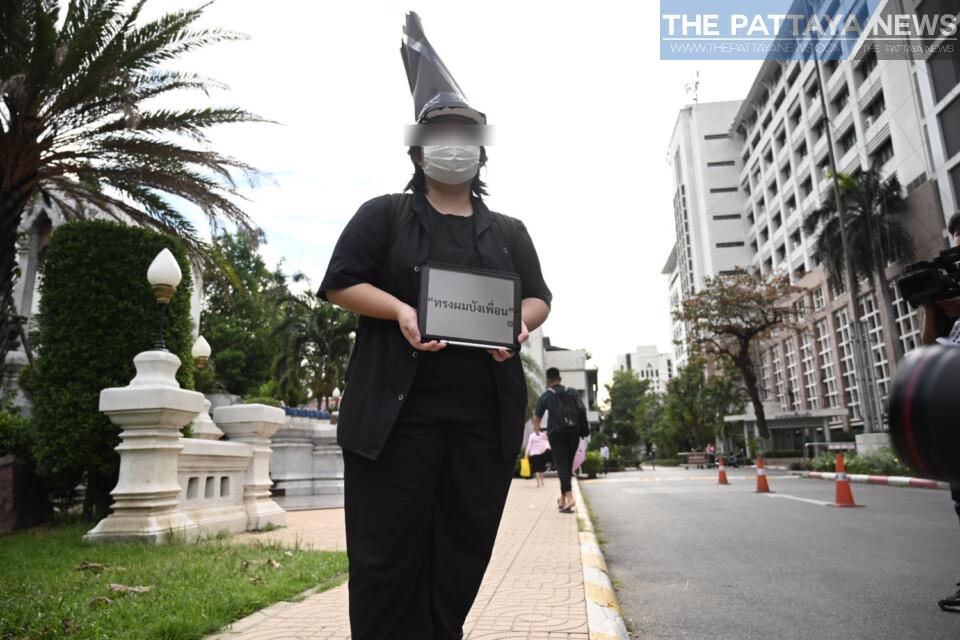 A female senior student who was wearing a casual outfit told the Associated Press that it was unreasonable of the adults and teachers to attempt to use uniform regulations against students. She decided to dress freely today to prove that whether wearing or not wearing a school uniform does not affect their potential in studying.

“Dressing freely today doesn’t mean we want to get rid of school uniforms, it means that schools should give their students some freedom to express themselves by dressing however they like.” the student stated, who asked her name to be withheld. 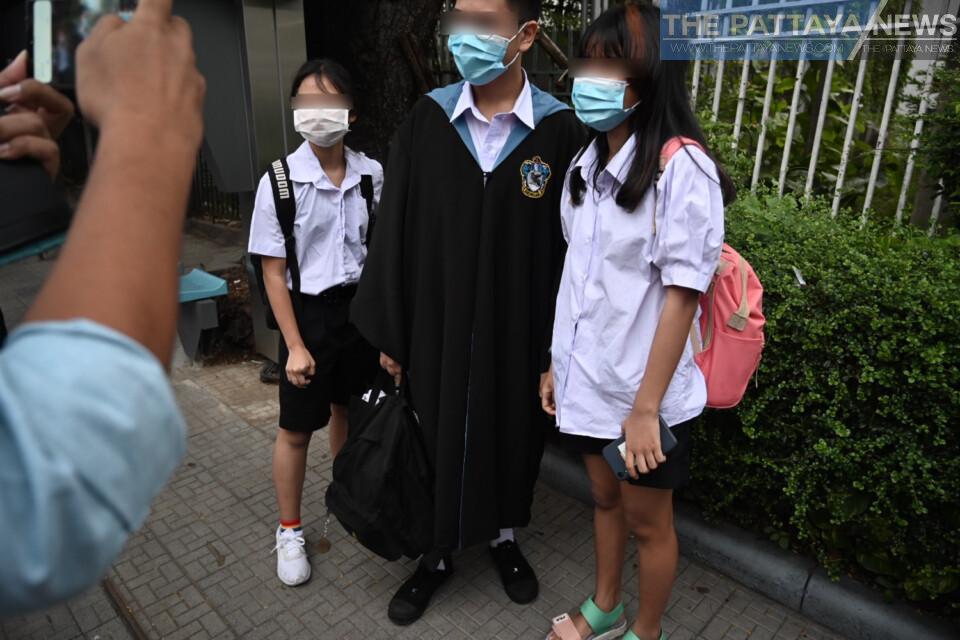 However, this civil act of disobedience triggered various responses from teachers and school administrations, following the announcement on Sunday and this morning. Some schools in Bangkok, namely Horwang School, Bodindecha (Sing Singhaseni) School, and Kemasirianusorn School, officially announced that students are only allowed to dress according to uniform regulations. Many students from other schools were reportedly detained at their administrative offices and not allowed to enter the classroom.

On the contrary, some private and selective schools, including Triam Udom Suksa School, have responded positively to the protest. Students in casual wear were welcomed and greeted by the school staff and the director. Some schools will not take any disciplinary action against students wearing casual outfits as well.