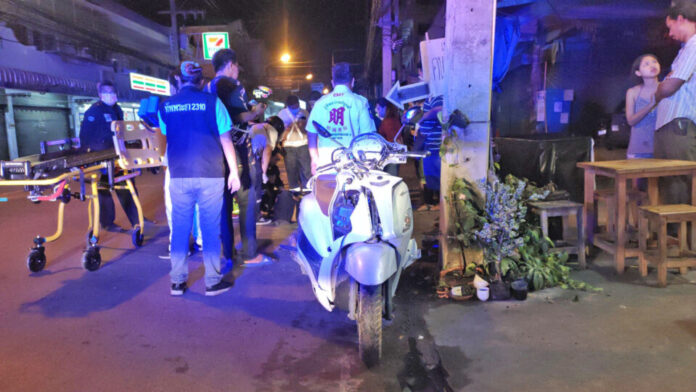 A teenage driver has sustained moderate injuries after a dog allegedly ran in front of his motorbike before he crashed into a power pole in Banglamung early this morning (November 17th). 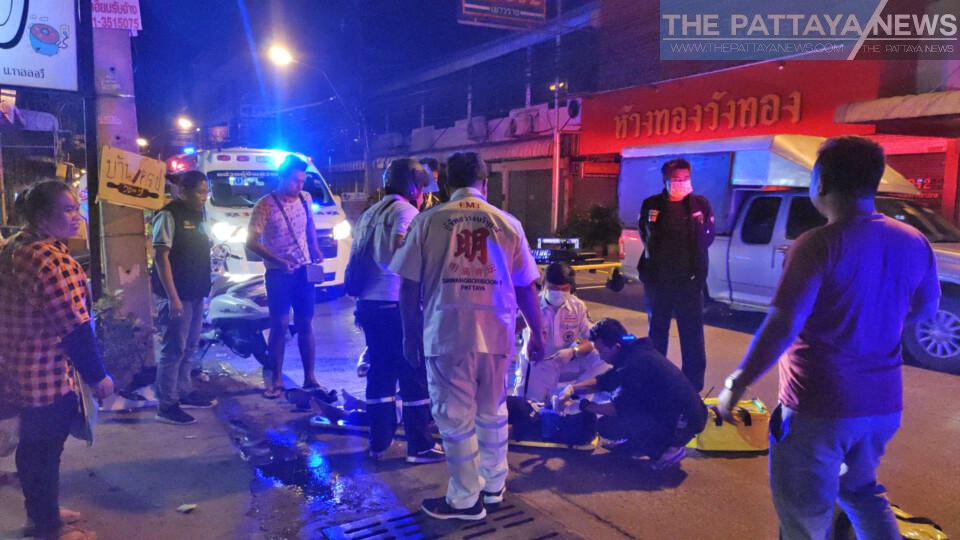 Rescue workers were notified of the accident at 2:15 A.M. near the railway track in Soi Nern Plubwan.

They and The Pattaya News arrived at the scene to find a damaged motorbike near a damaged power pole on the side of the road.

The driver, Mr. Nontapan Nilbor, 16, had sustained several injuries. He was taken to a local hospital for medical assistance. 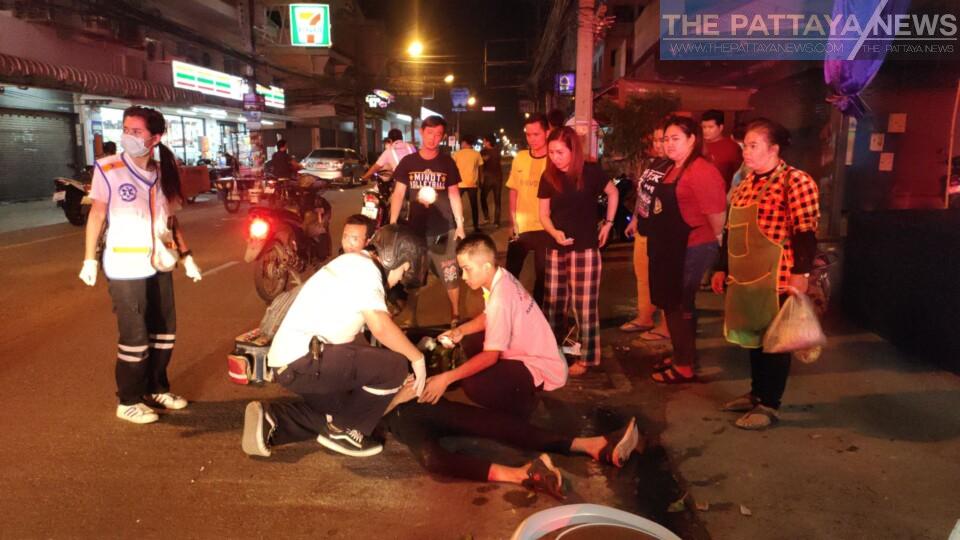 Witnesses told The Pattaya News that a stray dog had dashed out in front of the teenager’s motorbike causing him to crash into the power pole.

However, police are checking CCTV nearby to determine the exact cause of accident.