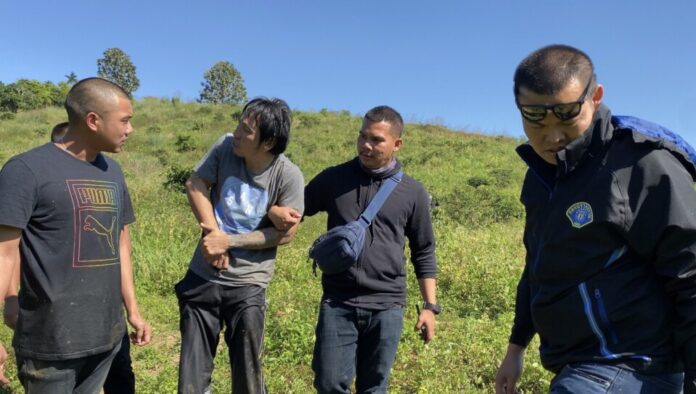 A 40-year-old Thai national was arrested in the Khaokho district of Phetchabun this morning, November 14, for allegedly murdering a New Zealand businessman with a gun in Pattaya area in 2006.

Alleged shooter Pokpong Chulaphong was wanted by Pattaya police following the arrest warrant issued on April 22, 2006, as he was one of the three suspects who reportedly murdered Stephen Geoffrey Miller at a golf driving range in Banglamung district, Chonburi province. 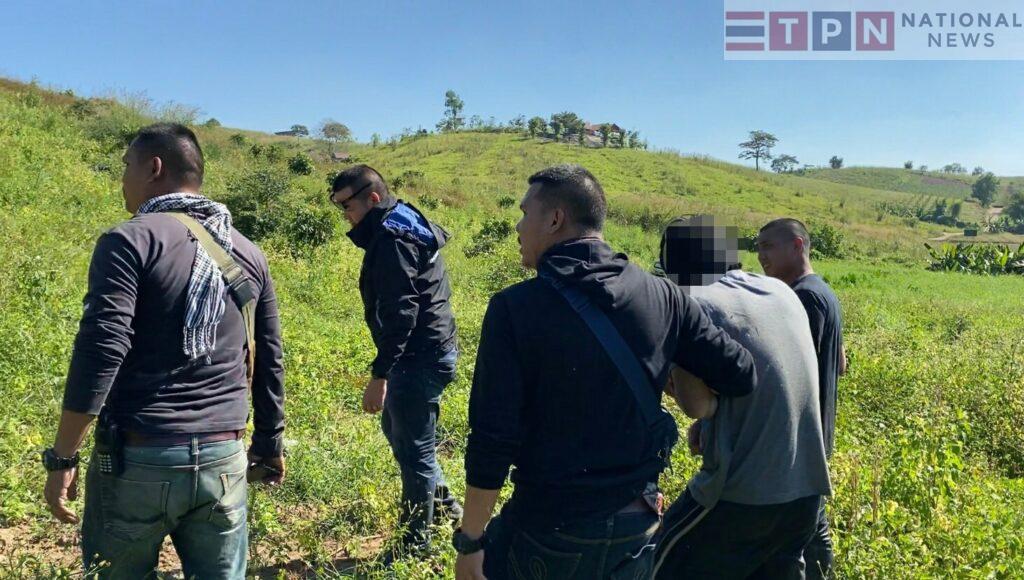 According to the police statement, Pokpong and his friend, Warawathip Kasawong, were hired by Stephen’s wife, Jintana Wichachai, to commit a murder on her own husband as she was reportedly physically assaulted on a daily basis and was threatened to have all of her assets given by him taken away.

The couple was, according to police, working illegally to produce and export counterfeit steroids for clients overseas and Jintana was responsible for delivering them to foreigners and for collecting money. They had been reportedly frequently quarreling until Stephen threatened to seize all of her belongings, prompting anger towards his wife and eventually leading to murder. 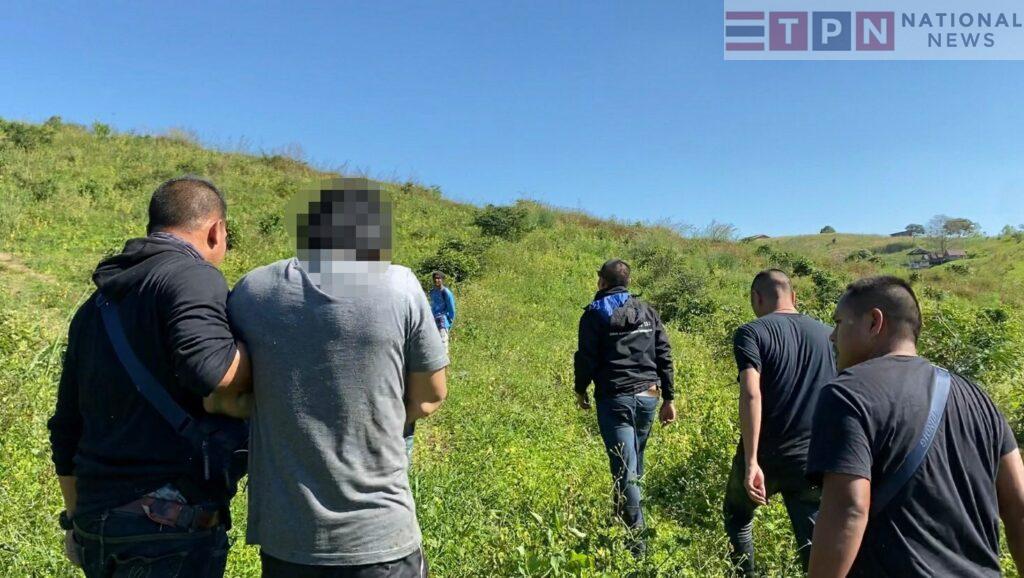 The arrest and the expanding investigation of Jintana and Warawathip in 2006 revealed that the alleged third killer had fled to hide and discreetly live in the Phetchabun area. Khaokho police officers acted in line with the arrest warrant and eventually captured Pokpong today.

Initially, Pokpong had denied all police accusations, claiming that he was not involved in the murder of the foreigner. He will be transferred to Pattaya Police Station for further interrogation and legal proceedings.