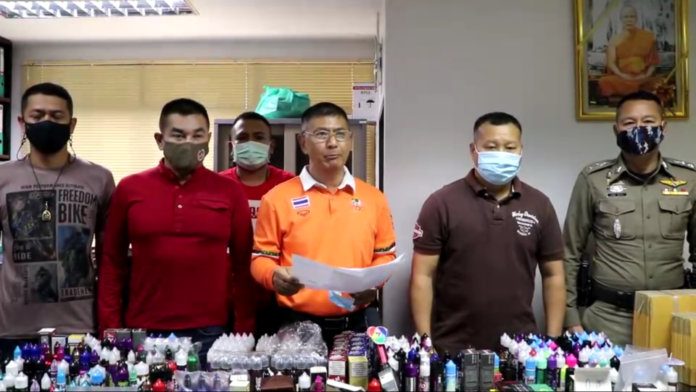 More than 70 e-cigarettes and a thousand of their components were confiscated during a police raid at the house of an alleged dealer, Chalitpon Saardrup, in the Nong Khaem district of Bangkok yesterday, November 8.

The major raid was conducted following a police investigation of a Facebook account titled “Chalitpon Saardrup” that was well known among local vapers for reportedly selling e-cigarettes and other components online before delivering the products in a parcel. 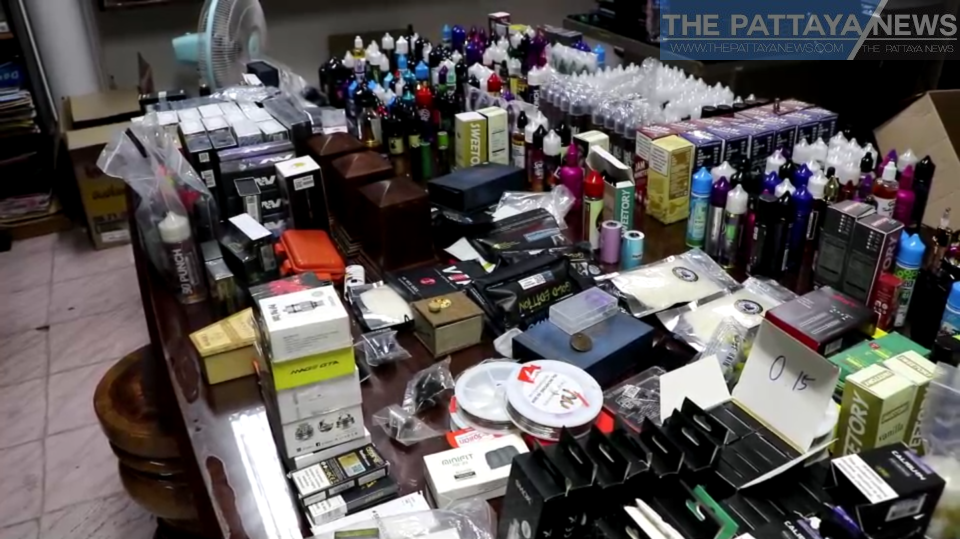 The authorities had the court issued the search warrant and tracked his potential address before capturing the 35-year-old Facebook account owner along with his illegal selling products. 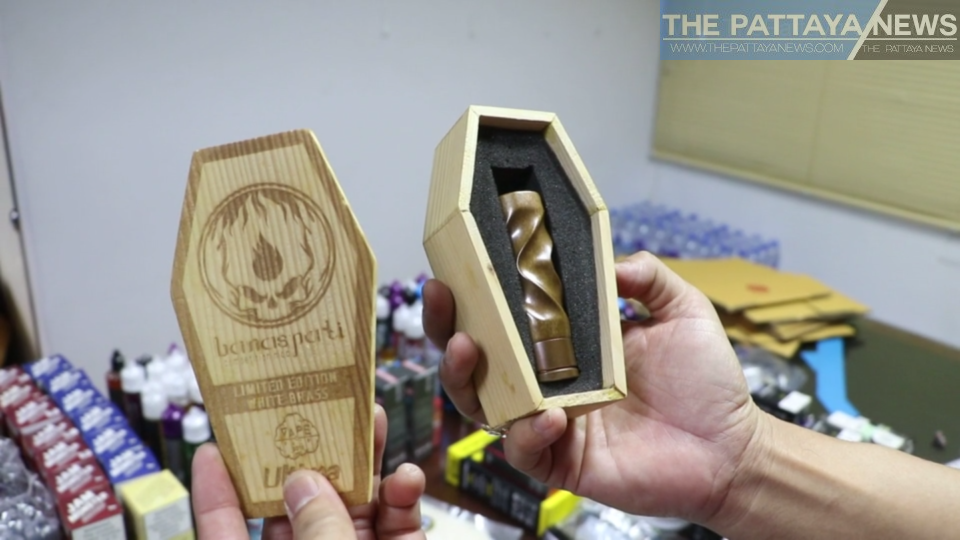 Chalitpon was taken to Nong Khaem police station for interrogation where he allegedly confessed to selling illegal cigarettes online via Facebook and Line application. He would contact his clients through such online channels before delivering e-cigarettes to them by a private shipping service.