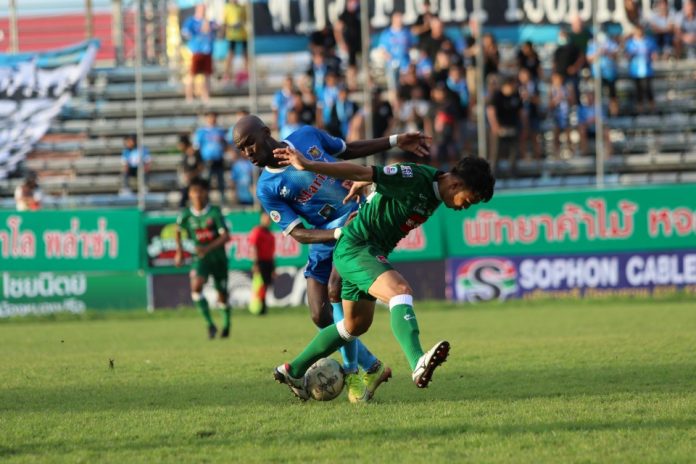 The Pattaya Discovery United football team draws the Chachoengsao HI- TEK Football Club 3-3 at a home football match in Banglamung over the weekend.

The match was held yesterday at a sport field in the Nongprue Municipality and was part of The Football Thai League 3 in the Eastern zone, match 6.

Pattaya Discovery United first scored in the first-half in the sixth minute by Pipat Tonkanya.

The second point from Pattaya Discovery United was scored by Jitti Kumgudkamin near the end of the first half. The first half ended with the score 2-0.

The second- half again saw a goal from Pattaya Discovery United by Mohammad Kuruama from the from Ivory Coast.

Five minutes after, Chachoengsao HI- TEK got onto the board against Pattaya Discovery United thanks to Jaquest Dominaeke in the 62 minute.

The second score from Chachoengsao HI- TEK was scored by Chokdee Prabkaew not long after. 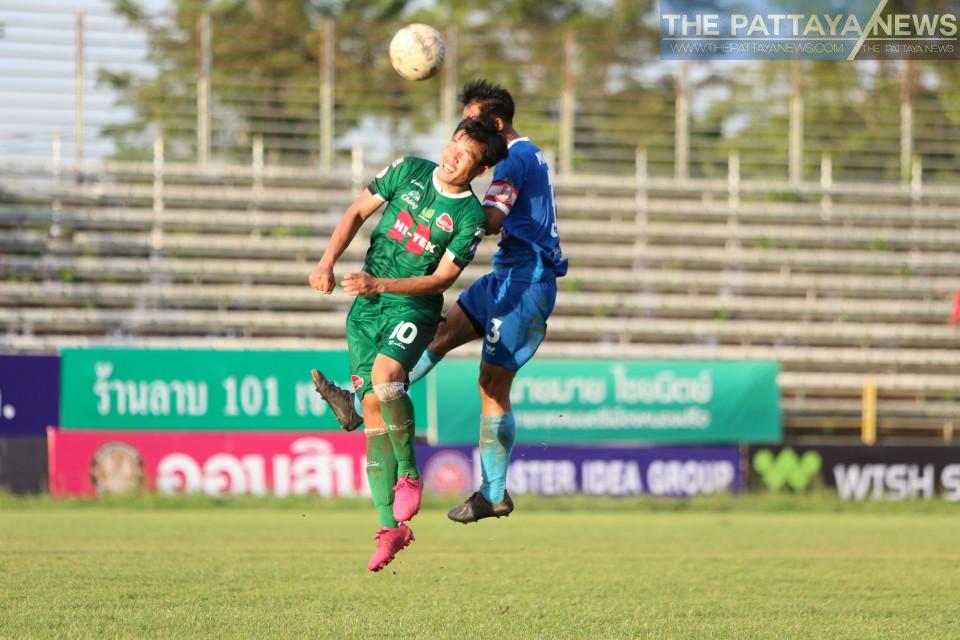 The third score from Chachoengsao HI- TEK, in injury time, was scored by Sarawut Cherdchai.

Chachoengsao HI- TEK drew Pattaya in the final period to draw a 3-3 score before the match ended. 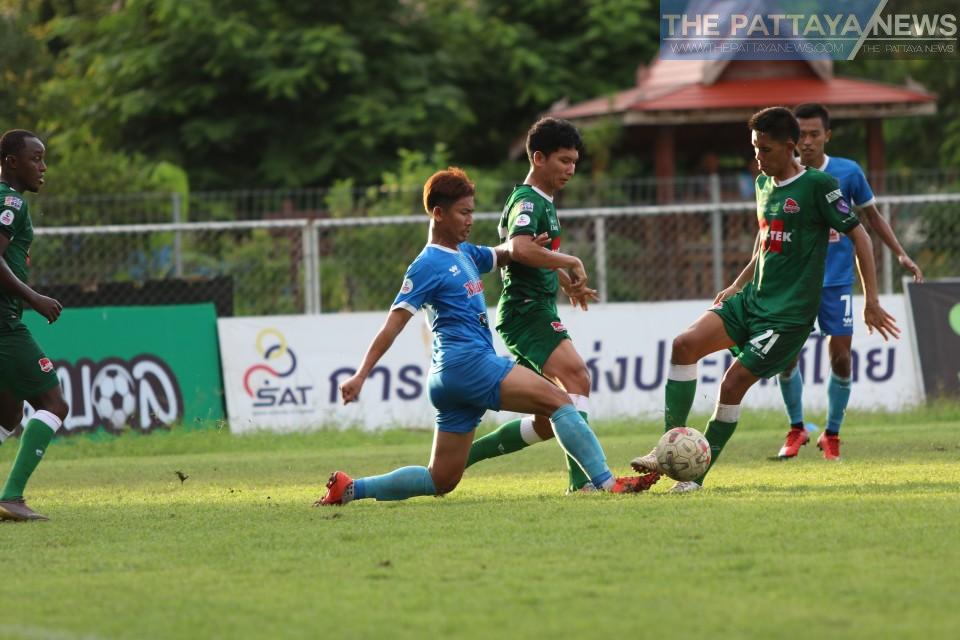 The next scheduled home match for Pattaya Discovery United will be tomorrow (November 4th) against Asawin Kohkwang United FC in Nongprue.