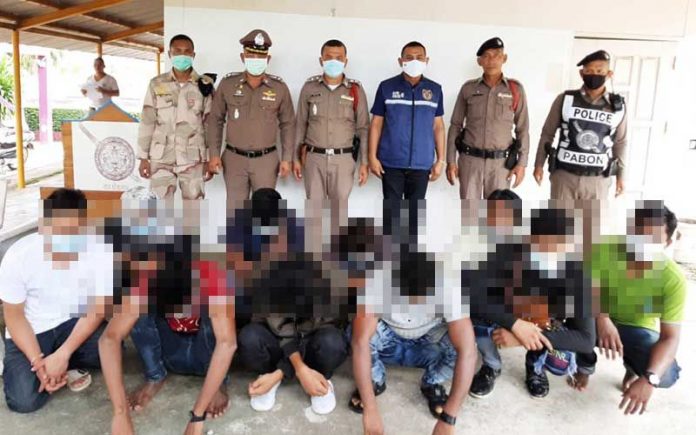 A Burmese national is among 10 illegal immigrants who has tested positive for Covid-19 coronavirus while being caught at an official checkpoint in front of the Pa Bon District Office of Phatthalung province last Tuesday, October 27.

A team of Public Health officers has examined the illegal migrant group and found one of them with a high fever. He was taken to a local hospital before being tested for Covid-19 coronavirus infection. 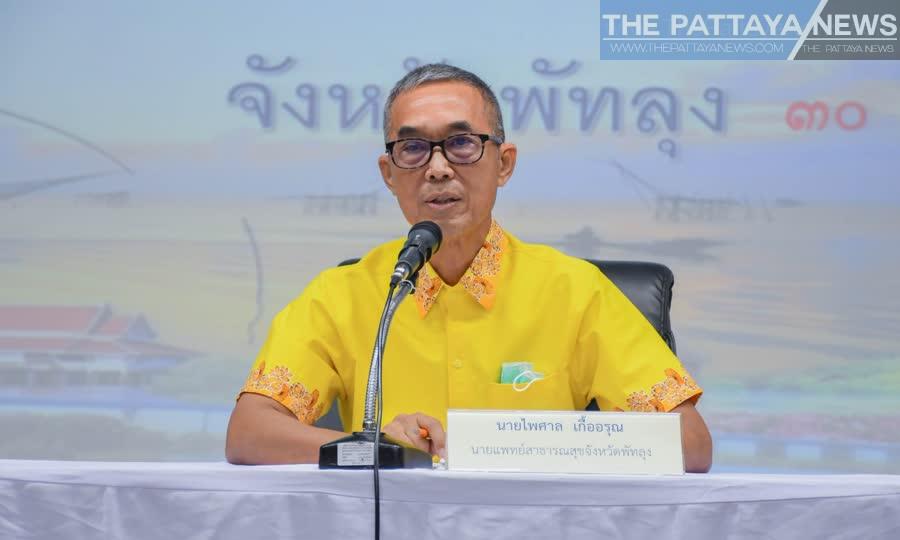 Dr. Phaisan Kuarun, Phatthalung Provincial Public Health doctor, told the Associated Press at a press conference today, October 30, that the Burmese patient, 27, was initially detected with dead Covid-19 Coronavirus fragments and he believes could not infect others.

He stated: “Initially, only dead virus fragments of Covid-19 were found in the man. He was being isolated at the hospital for the medical re-examination to determine whether the fragments are alive, invasive, or already dead which cannot be transmitted.” 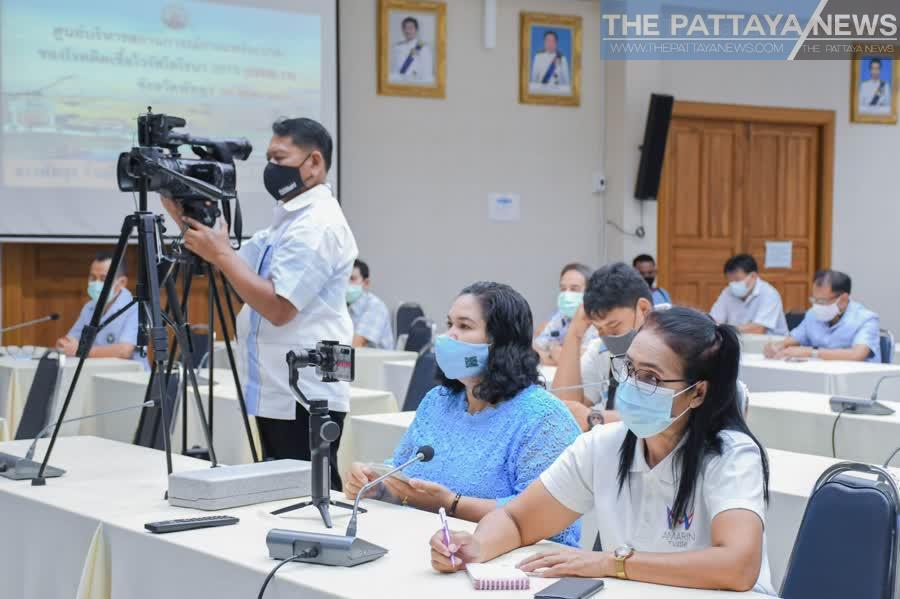 The final results, which are conducted by the Regional Medical Sciences Center, will be announced tomorrow, according to the doctor. Meanwhile, his other 9 colleagues and 6 government officials who are considered high-risk contracts are also being state quarantined at the hospital under close supervision.

According to the police investigation, the Burmese immigrants have been illegally living and working in Song Khla province for approximately 2 months. They were caught in a van while being transferred to Surat Thani before the officials found one of them with a very high fever.