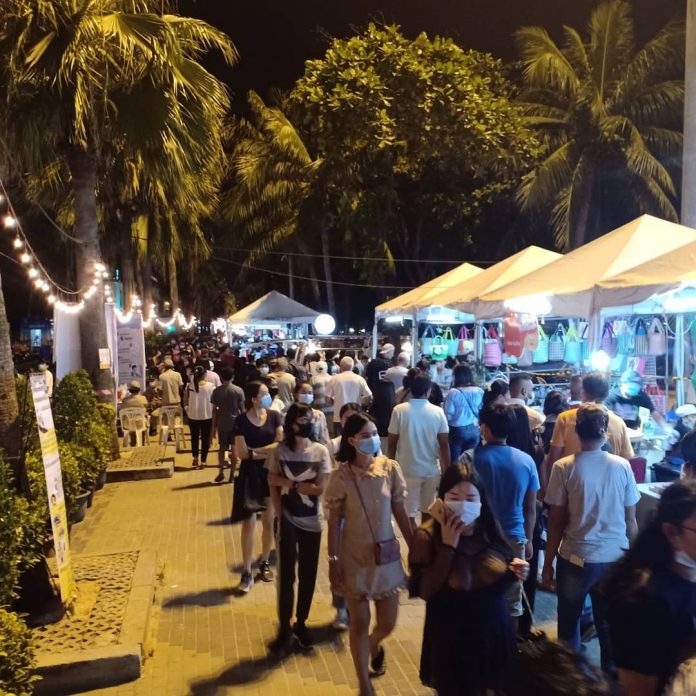 Pattaya City was visibly more bustling and busy this past holiday weekend as domestic tourists from Bangkok and across the Eastern region of Thailand flocked to the city in droves for the Eastern Colorful Food, Culture and Music festival.

A visibly busier Beach Road compared to the past several weeks was a highlight on Friday and Saturday as many domestic tourists and local residents toured the festival, which was highlighted by several mini-concerts and delicious food from across the Eastern provinces. Central Festival saw several shows such as fire dancing and acrobatics that also drew socially-distanced crowds.

Mask wearing, proper check-in to the event and hand sanitizer usage was in place on Beach Road and being enforced by many law enforcement officers. The Pattaya News also saw brisk business being done at many locations in Pattaya, especially seafood restaurants, beach vendors and nightclubs catering to Thai nationals such as The Stones House which was at full capacity on Saturday night or Panda Night Club, both on Walking Street. Elsewhere in the city nightclubs such as Area 39 and Bone were heaving with domestic tourists. Even foreign facing bars across the city seemed visibly busier over the weekend as many foreigners left Bangkok over the weekend.

The good news is that events are scheduled for almost every single major weekend from now until New Years which should benefit Pattaya.  Next weekend sees the Loy Krathong and Halloween Festival as well as the Bikini Beach Run. Still to come are the Fireworks Festival, Music Festival, a Diwali event, a seafood festival, another general food festival, Christmas and New Year celebrations.  Additionally, with increasing pro-democracy and pro-establishment protests in Bangkok and traffic disruptions many Bangkok residents are choosing to come to Pattaya over the weekend. 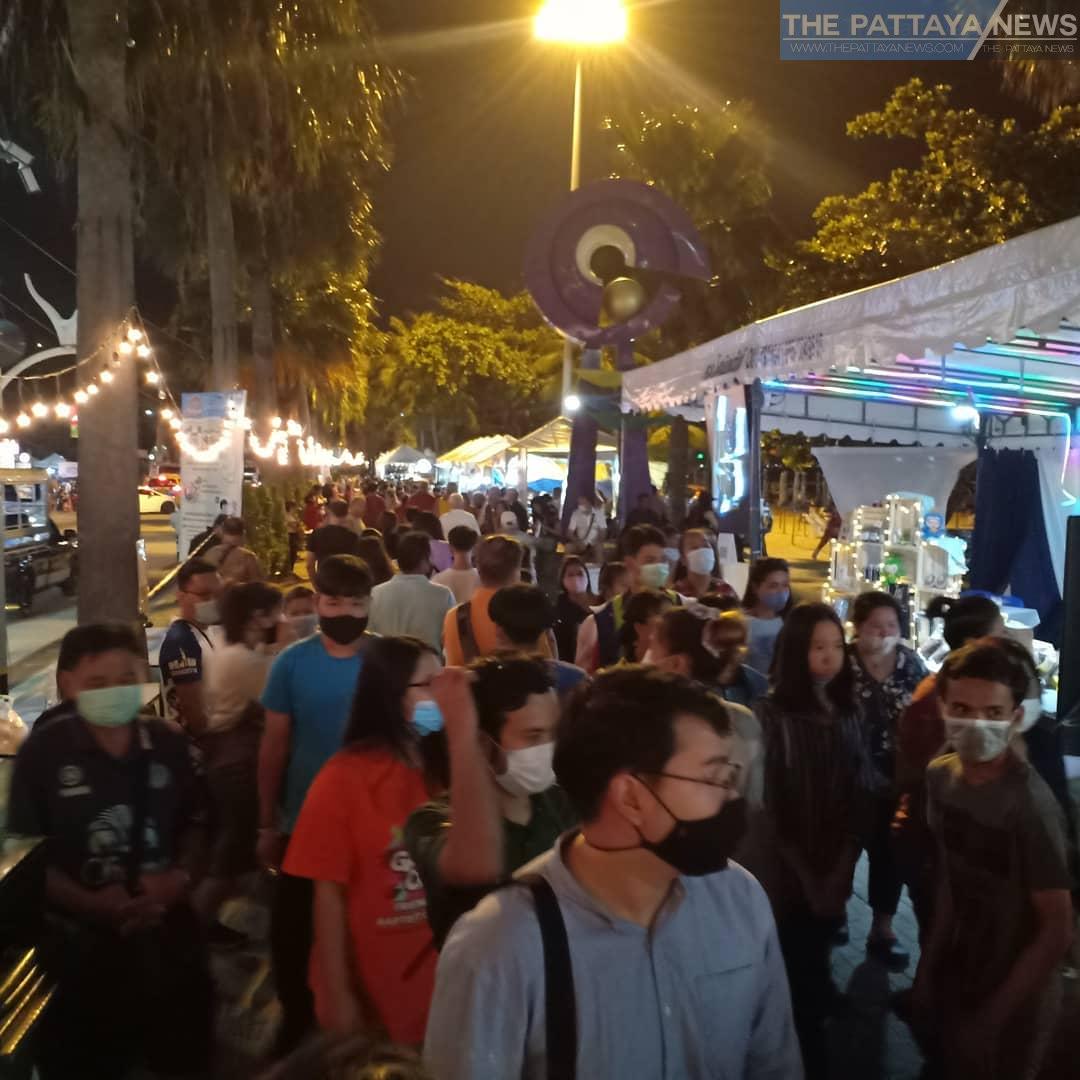