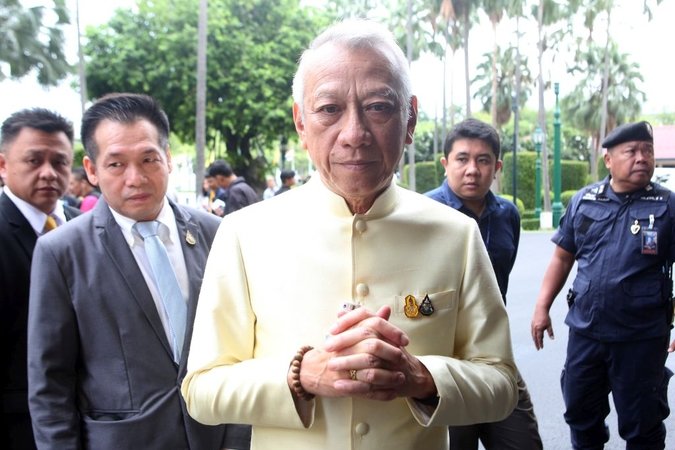 The Thai Tourism Minister stressed this weekend that ongoing pro-democracy protests should not interfere with the Tourism Ministry’s plans to let in selective foreign tourists over the next several weeks, stating that a total of four hundred tourists were expected by early November.

Mr. Phiphat Ratchakitprakarn, Minister of Tourism and Sports, stated that the first batch of tourists from China are set to arrive on Tuesday, October 20. They will be subjected to a fourteen day quarantine as well as a host of other Covid-19 preventative measures, paperwork and procedures. He also stated that this group is part of a “conditional entry” program and were specifically selected and endorsed by the Center for Covid-19 Situation Administration, or CCSA. He reassured nervous residents that the group, which comes from an area of China that has had no officially recorded cases of Covid-19 in months, will be fully checked for the Covid-19 virus and that every precaution, including quarantine, is being taken.

He also said that further groups of tourists are set to arrive on October 26 and in early November for a total of about 400 by early November. He did not specifically state the countries the later groups would be arriving from but also stressed that they are only coming from countries with “very low risk” of Covid-19. Some Thai media have reported that the vast majority of the first groups visiting are also from China but that is not confirmed. The October 26 group will be arriving in Phuket while the group on October 20th will be in Bangkok.

He stressed that tourists coming to the country should not be concerned with the protest situation as they were peaceful and caused no issue for a tourist. He stated that he hopes the tourists help simulate the economy. The Pattaya News notes, however, that 400 tourists for the entire country which previously welcomed tens and tens of thousands of tourists daily is unlikely to have an immediate economic effect, but it is a start.