The group of teenagers had already filed permission to Pattaya City earlier this week for the protest which was scheduled from 2:00 PM until 7:00 PM yesterday

Social distancing had been practiced during the protest and the area chosen for the protest was a total of around 20 meters with barriers enclosing the area. Mask wearing was also mandatory for the event. 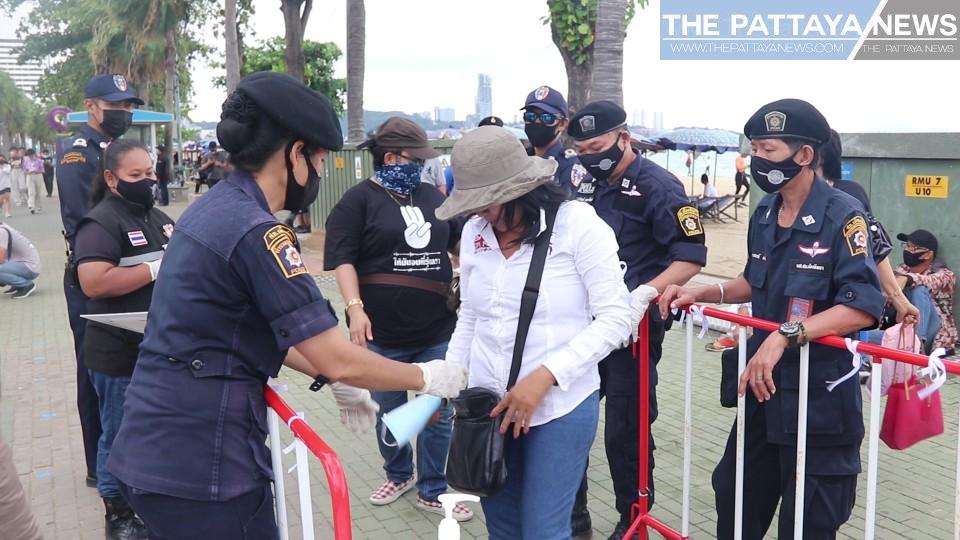 Ms. Tamonthip Tipprakan, a protest supporter, told The Pattaya News that these teenagers wanted do activities like their peers in Bangkok in the Pattaya area to draw attention to the issue of democratic reform.  Students protesting in Thailand have three major demands: Rewrite the constitution, stop harassing protesters both officially and unofficially and dissolve Parliament. Some splinter, smaller groups of protesters also have additional demands and requests for reform. 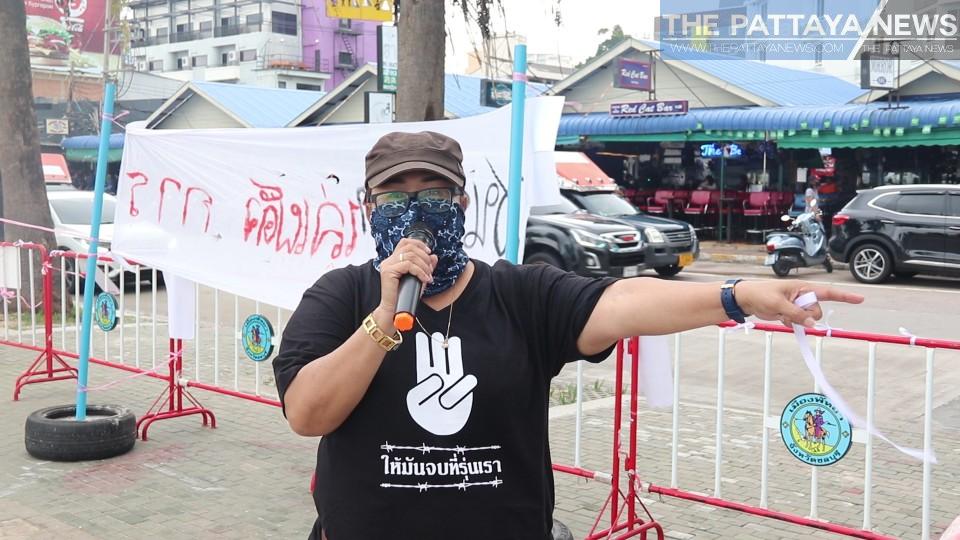 The protesters stressed to The Pattaya News that they were following the law and taken all the steps required for a legal protest and that they were peaceful. The group gave several speeches about democratic reform.