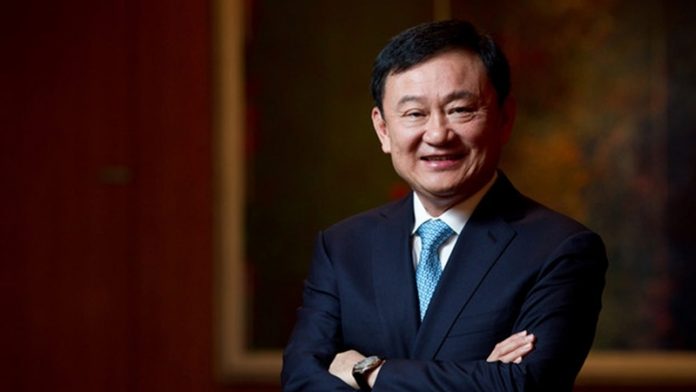 The former Prime Minister had reportedly conducted a Covid-19 test during his stay in Dubai, United Arab Emirates, and had been transferred to at least five local hospitals for medical treatment.

He has reportedly fully recovered from the Covid-19 coronavirus three weeks ago after being under doctor’s close supervision since the virus was found. The story, however, was just broken to the media this evening and Thaksin himself had not previously commented on the situation. 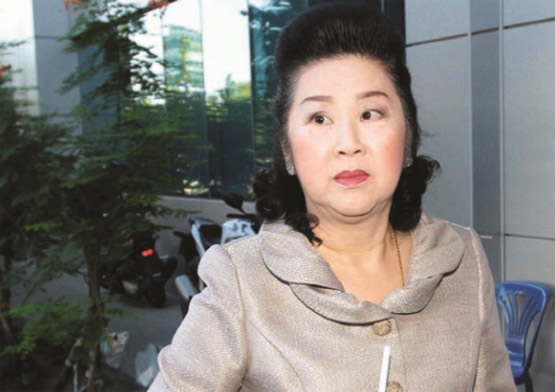 Yaowapa Wongsawat, the former leader of the Pheu Thai Party, who is also living in Dubai and keeping in touch with the former PM along with her close-contact employees had also tested positive and had reportedly been cured for the virus.

Thaksin was the Prime Minister of Thailand from 2001 to 2006. He has been living in self-exile in Dubai for over a decade after being found guilty of corruption in 2008.

His sister, Yingluck Shinawatra, 53, who is a also self-exiled and a former prime minister, has reportedly tested negative for the virus despite close contact to the other infected individuals.