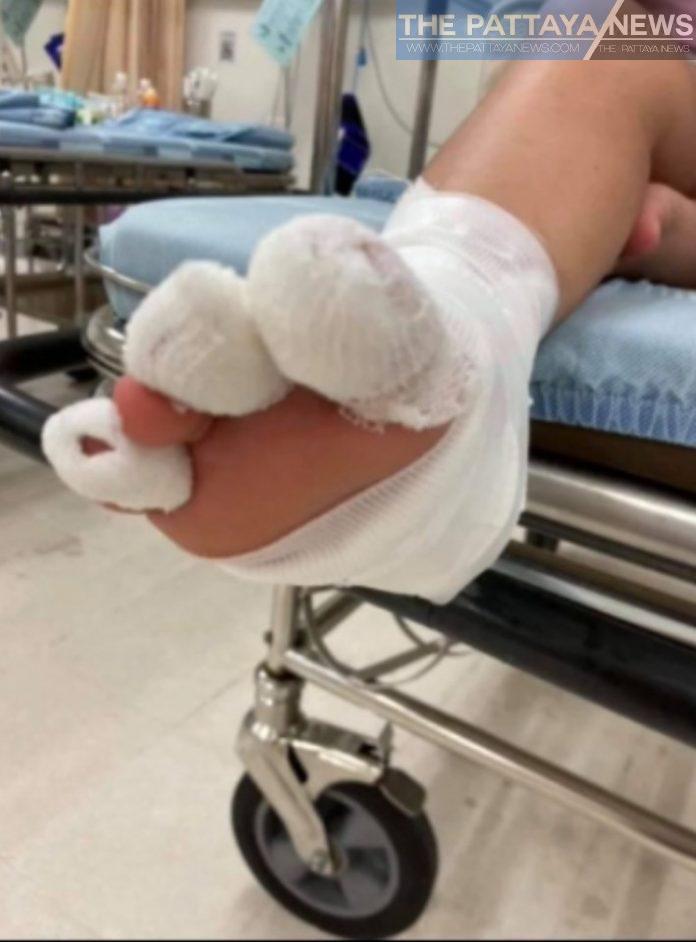 A concerned father in Chonburi has warned of hidden dangers after his young daughter was injured by a millipede hiding in her shoe this week. The seven year old girl, named Ploy, explained to The Pattaya News while accompanied by her father that: “It had been raining heavily over the last few days and I was running late for school so I quickly put on my school shoes without checking them first. Inside one of them was a millipede which caused an allergic reaction and minor injuries.” 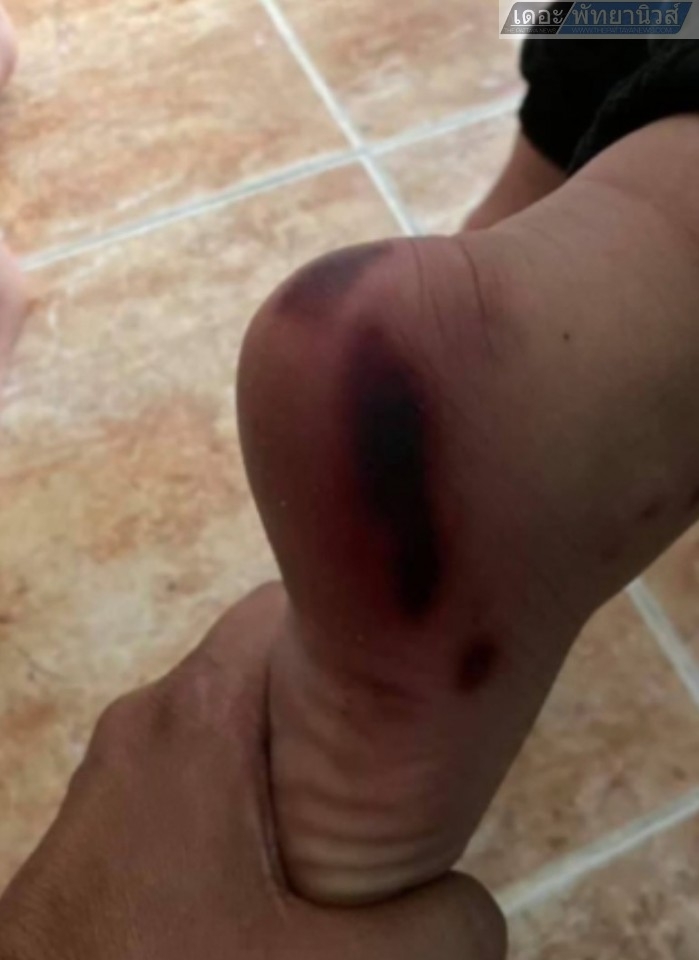 Mr. Eakksak Sermsri, who is the girl’s father, has warned other parents to look inside their children’s shoes before letting them wear it. With the rainy season in full effect Chonburi has many potentially dangerous insects and animals that may take shelter inside.

Mr. Eakksak added that they normally do check but they were in a hurry and forgot to look first. Luckily, it was only a millipede and not not another more dangerous animal.