Palang Pracharath’s Bangkok MP Sira Jenjaka, along with Bangkok City officials, raided an entertainment venue called ‘Peak’ in the Lak Si district of Bangkok last night, September 21, after receiving a complaint from a concerned citizen regarding an unlawful assembly at the place.

Upon entering, fifty youngsters, with many being under the legal Thailand drinking age of 20 years old, were found visiting and enjoying the nightclub, ignoring social distancing, mask wearing, limits on number of people gathering and other health regulations to prevent the spread of Covid-19. 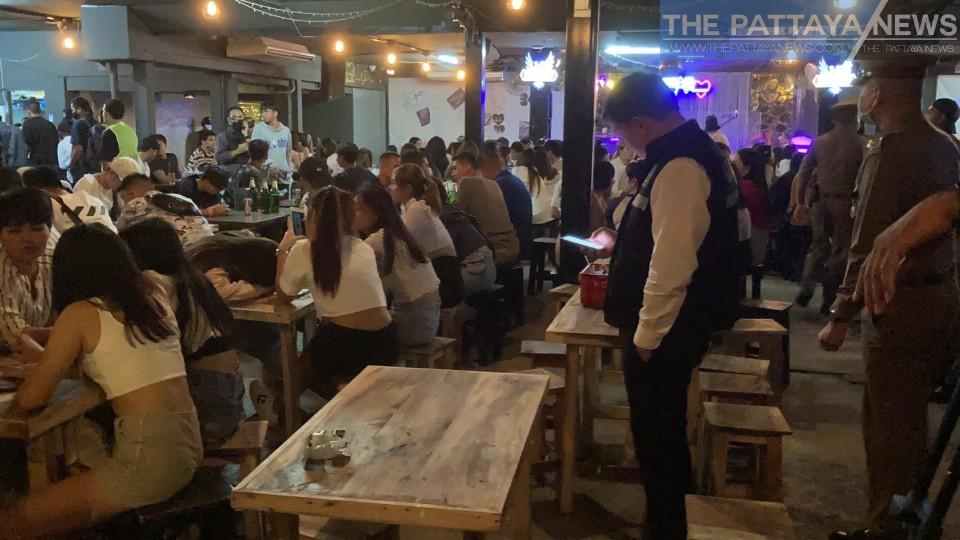 The Bangkok police had surrounded the scene before arresting all the underage patrons and requiring them to take drug tests. A young male customer was also detained for alleged illegal drug use when the customers were asked to conduct drug testing. His name was withheld by police due to his status as a juvenile. He will face further charges due to the positive drug test. 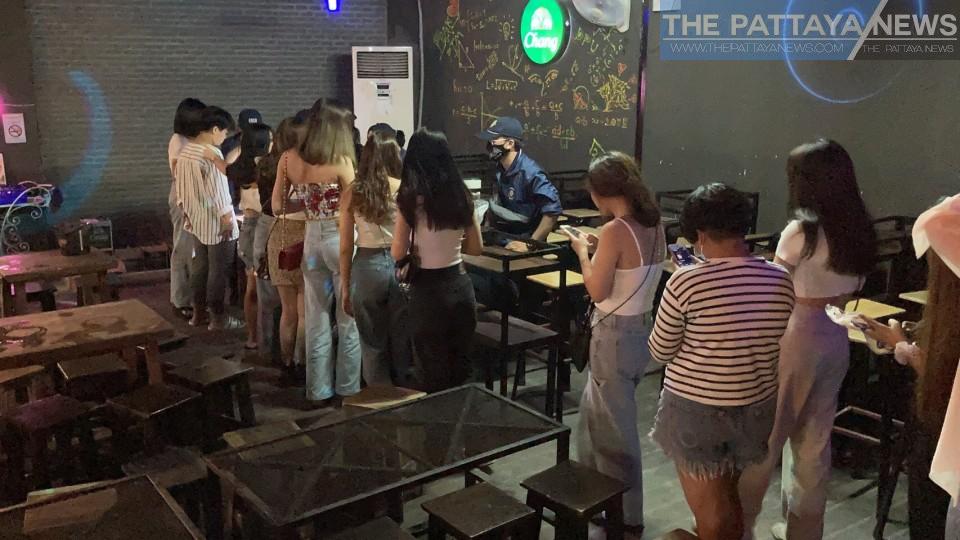 Speaking after, the Bangkok MP told the press that he is dedicated to eradicating the social problems of adolescence and youth, including the prevention of youths from entering entertainment venues. Any premises that provide unlawful assembly to underage youth will be closed down and charged under Thai law in legal proceedings.