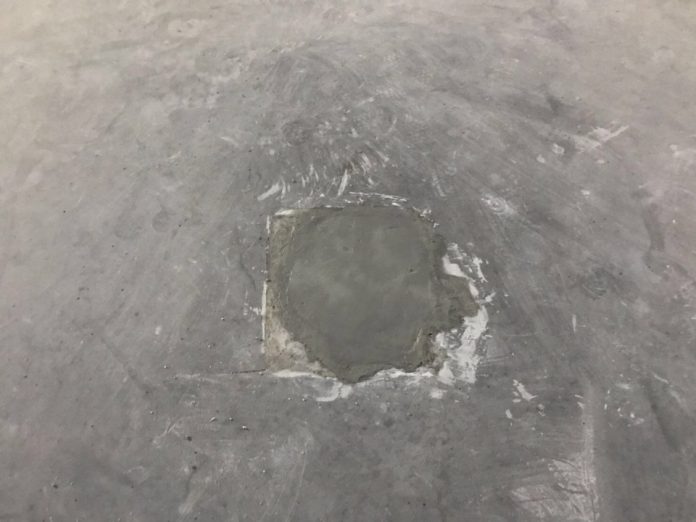 A new so-called ‘People’s Plaque’ reportedly mysteriously disappeared at an early hour today, September 21, after it was freshly installed at a pro-democracy overnight protest in Bangkok yesterday.

Student activists from the United Front of Thammasat and Demonstration had re-installed a symbolic democratic plaque at a field in Sanam Luang during a mass protest on Sunday to replace a memorial plaque from the Siamese Revolution of 1932 that also mysteriously disappeared in 2017. Thai Government officials claim they did not know what happened to the prior plaque. 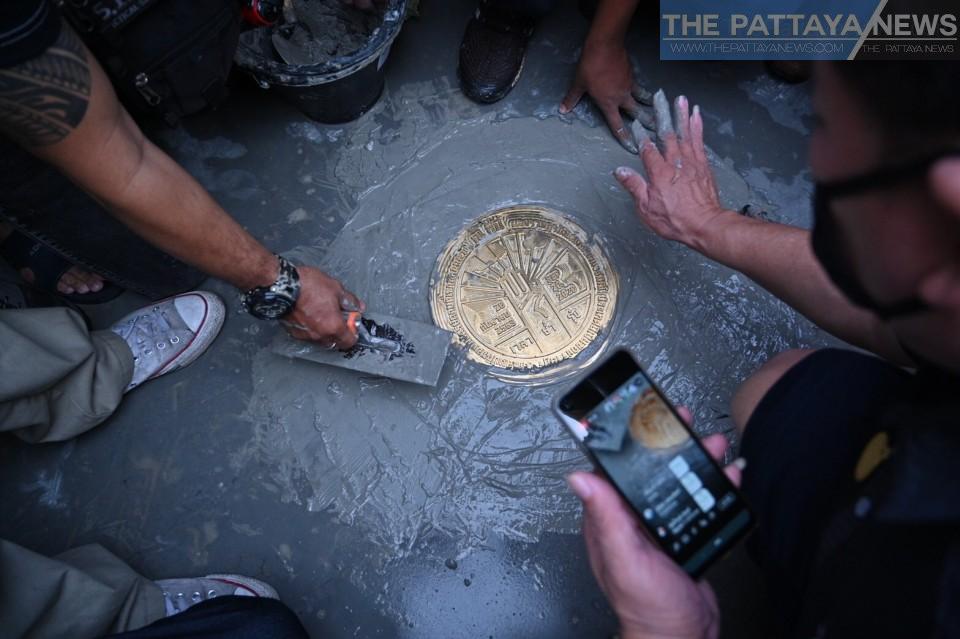 After the installation, Bangkok city officials were reportedly seen making preparations to remove the plaque by setting up a partition, fencing and closely monitoring around the area.

The plaque was believed to have been removed when Sanam Luang was closed from 10:00 PM to 5:00 AM since it reportedly disappeared by the time the field was already opened.

The installed surface was replaced with fresh concrete. According to patrolling officers, they did not know who removed the plaque since they had just arrived for a shift. 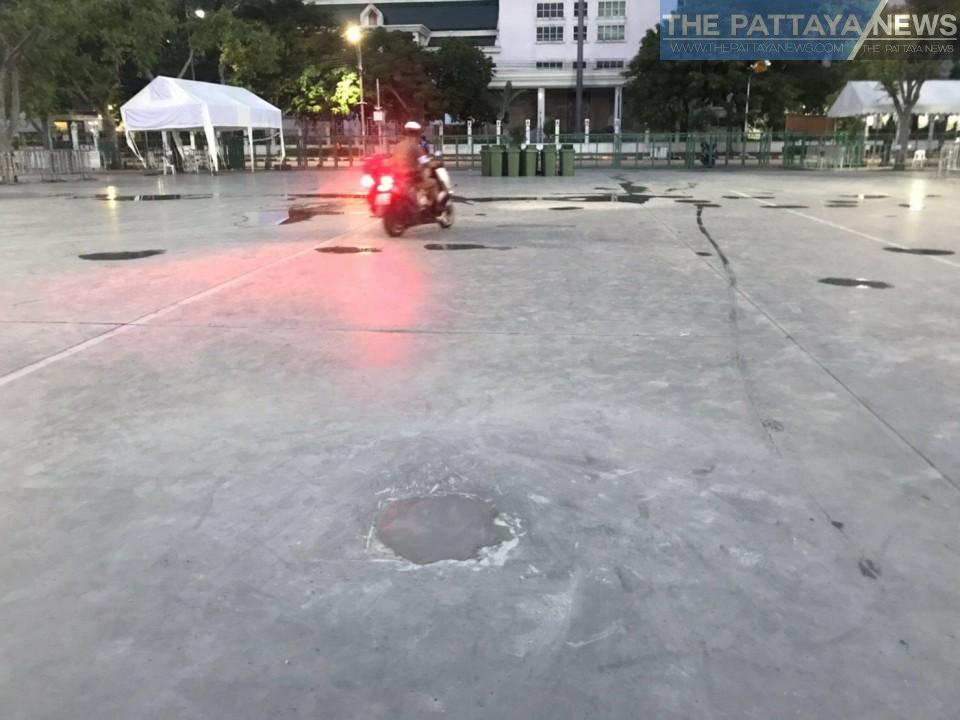 Meanwhile, Thailand’s Security Department and Fine Arts Department are planning to take legal actions against the protest leaders for allegedly breaking into Thammasat University and Sanam Luang as well as for allegedly installing the plaque without permission.

Thailand’s Fine Arts Department filed a report to the Chana Songkhram police station, claiming that the installation had violated the Act on Ancient Monuments, Objects of Art, Antiques, and National Museums B.E. 2504 (1961) since Sanam Luang is a national and historic center under the authority of Bangkok officials. They claimed no permission had been sought for the plaque which made it illegal. They stressed the police report was not political but based on law and if they allowed one party to make alterations or changes any party could. 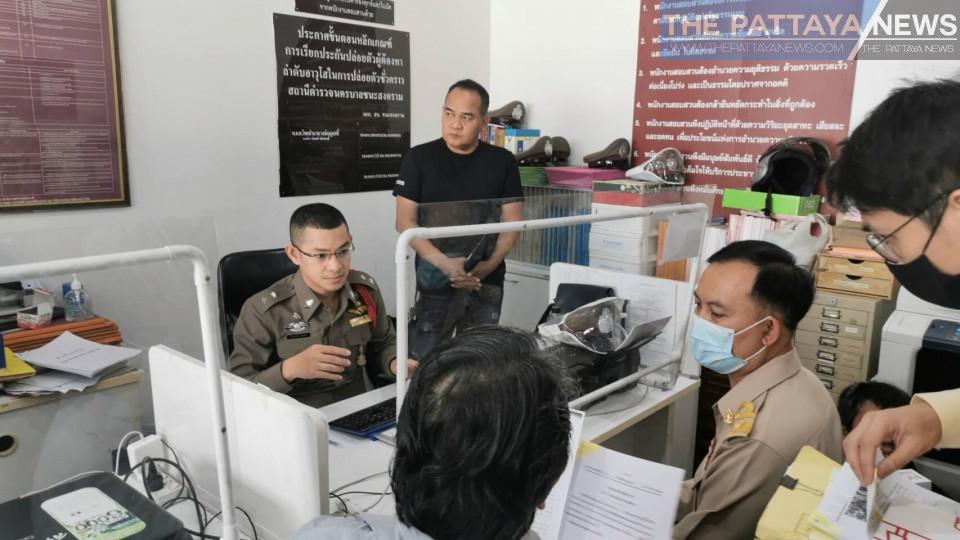 Police General Suwat Chaengyotsuk, the Deputy Commissioner-General of the Royal Thai Police, also called an urgent meeting with officers from the Security Department regarding the overall results of the two-day demonstration over the weekend.

The meeting is expected to examine the situation in order to take potential legal action against the protest leaders. Any final consideration will possibly be announced by the end of the day.