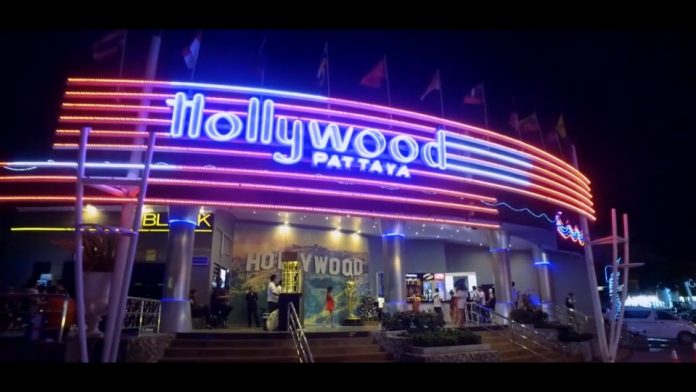 The Hollywood Club in Pattaya has temporarily closed after had opened again for only two weeks. They will reopen again when international flights return to Thailand with foreign tourists.

The executive owner from the Hollywood Club Pattaya Mr. Damrongkiat Pinitkan told The Pattaya News this morning “Our major customers are foreign tourists.We still did not open the club zone when the last phase of removing Covid-19 lockdown restrictions allowed us to open.” 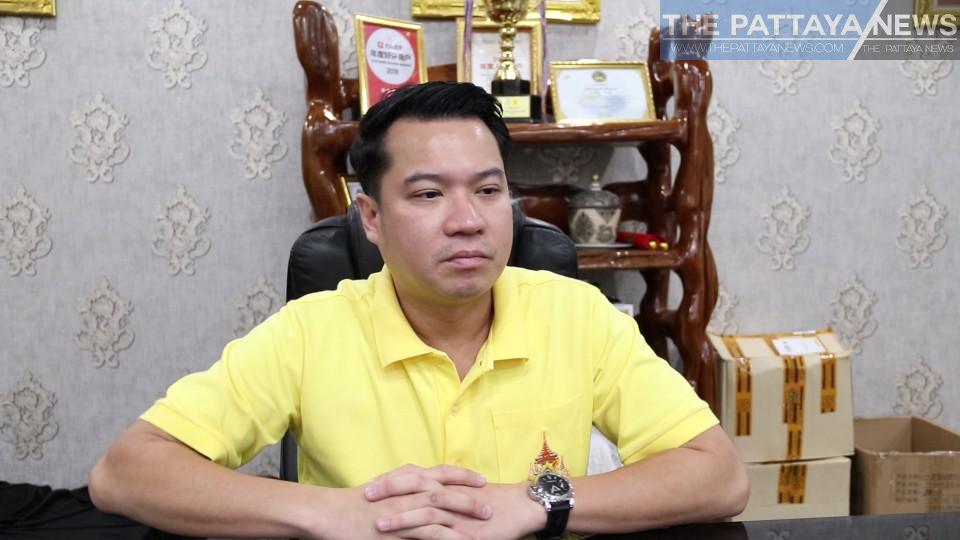 “However, we did open our restaurant and karaoke zones which have many regular Thai customers.”

“Our staff requested to open the Hollywood Club zone too several weeks ago as we initially believed that many Thai customers would be interested in visiting.” 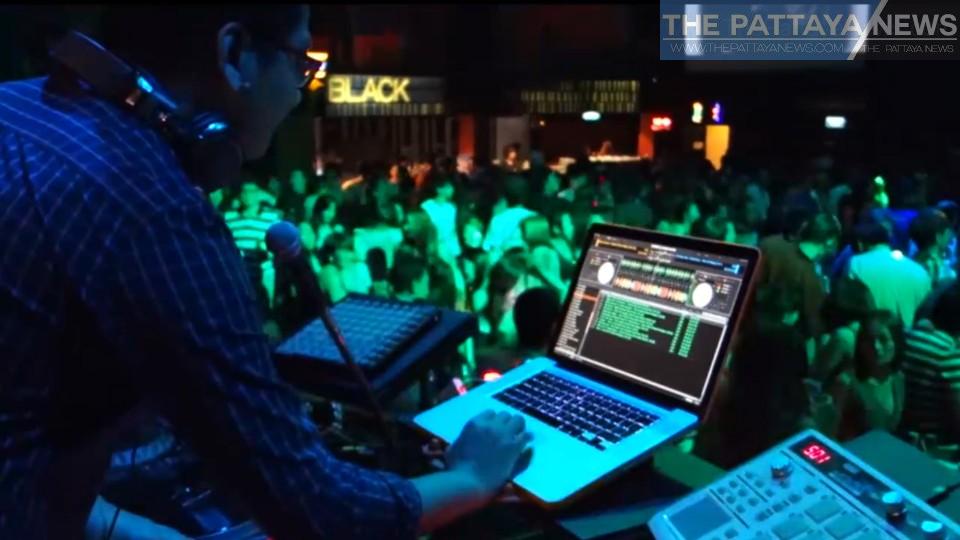 “Two weeks later, however, we have evaluated the performance of the club and determined that the number of customers is not sufficient at this time. Therefore, we decided to temporarily close the Hollywood Club side again.”

“We will re-open when international flights return to Thailand with foreign tourists.”

“During this difficult time for our loyal staff, we will open a small market in the parking area in front of Hollywood Pattaya for them to sell food in the late afternoon which will start next week.” 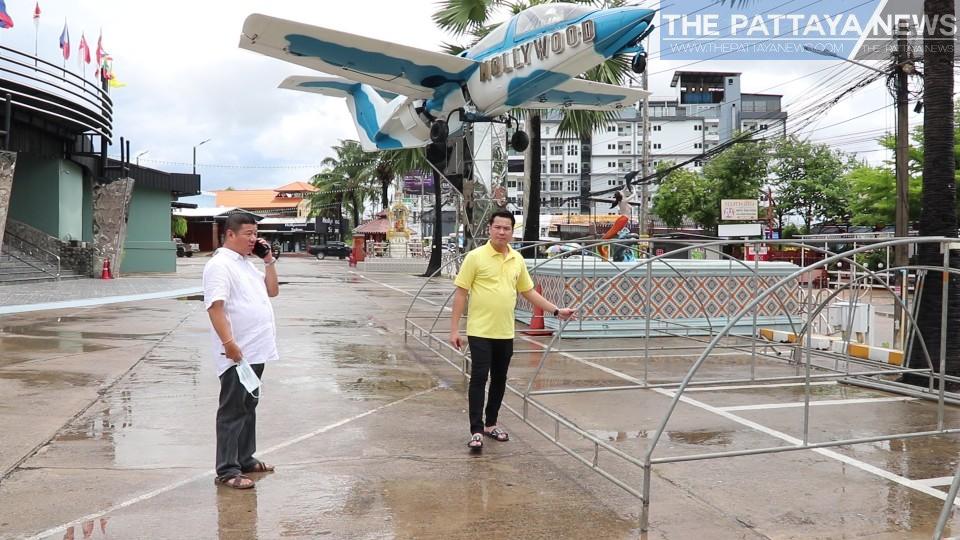 “Karaoke and restaurant zones will continue to operate, as well.” The owner concluded.