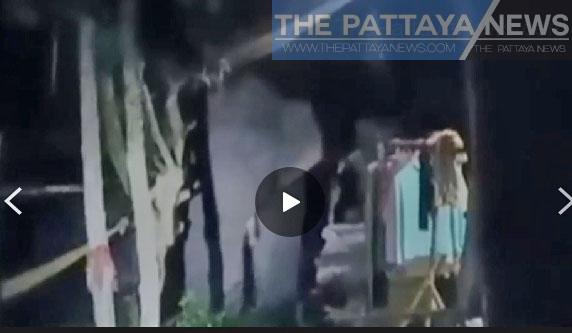 Several residents have escaped after an elephant visited their home in Chonburi early this morning.

Nong Yai Police in Chonburi were notified of the incident at 2:30AM in Klong Plu.

Mr. Anuwat Promma told The Pattaya News that he and his family were sleeping in the house. A dog began barking and running around, waking the family up. 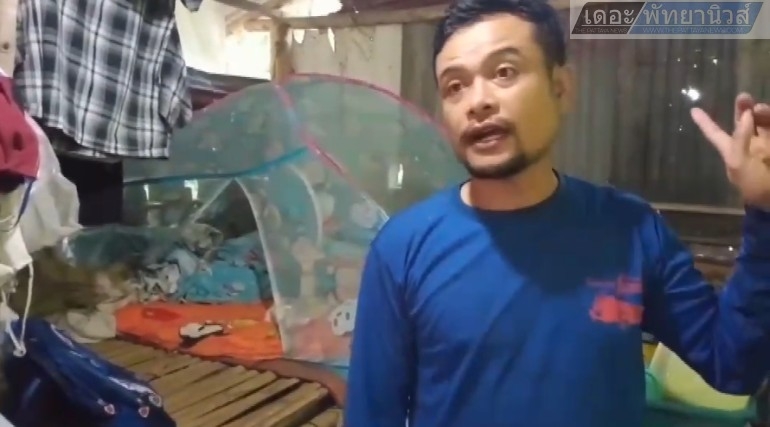 He found an elephant had broken a bamboo fence next to their zinc home and was wandering around their house, alarming his family.

He kicked out a section of the zinc wall before escaping with his wife and child.

Other locals claimed to The Pattaya News this particular elephant has damaged many houses in the area for food in the past weeks before going back to the deep forest nearby. Law Enforcement says forest rangers will look into relocating the elephant to a less populated area. 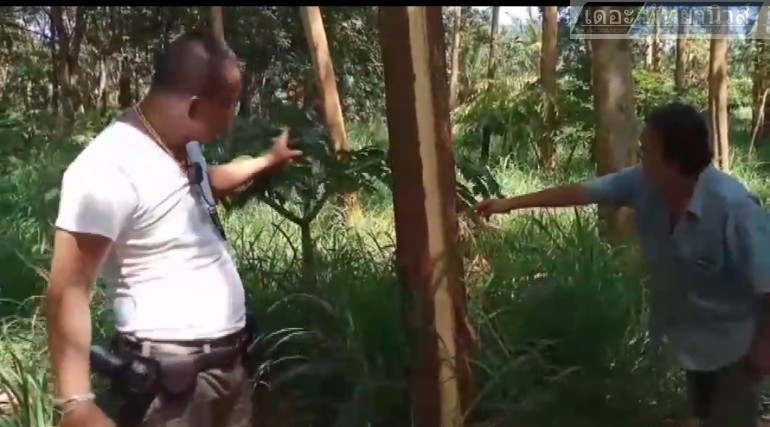