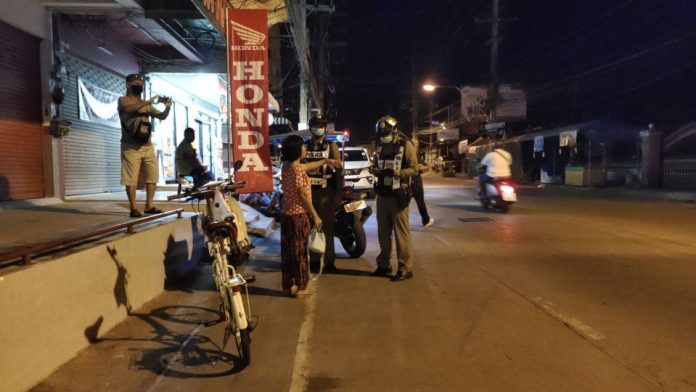 An unknown suspect snatched a mobile phone from a massage worker while she was going home from work in Nongprue after midnight today.

Lieutenant Colonel Noppadon Raksawaong of the Nongprue Police was notified of the incident at 12:30 AM in Soi Prapa Nimit 6.

Police and The Pattaya News arrived at the scene to find Ms. Jan Boonyam, 50. 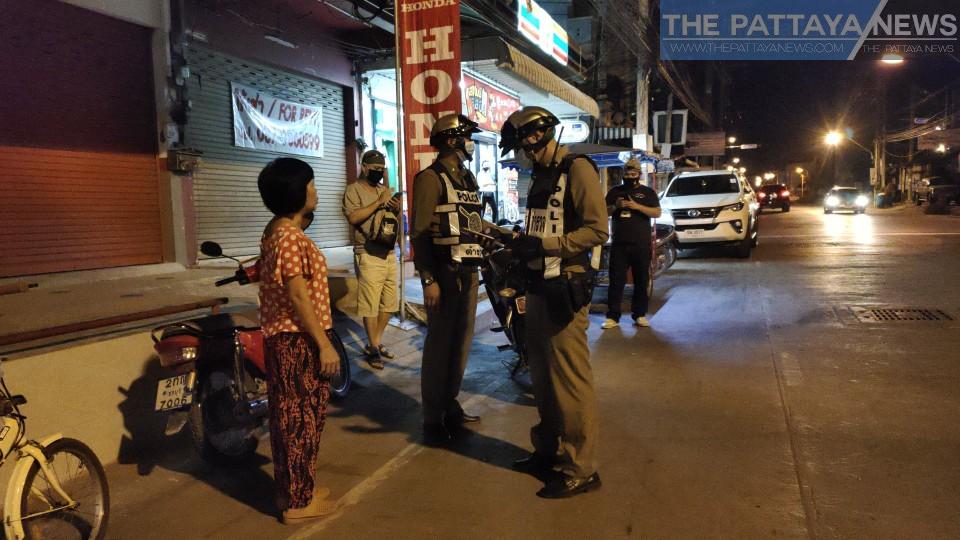 She told police that while she was riding on a bicycle back from work she received a message on her phone.

She had a look at her phone before the suspect, who was driving on a motorbike, allegedly snatched the mobile phone from her and sped away.

Banglamung police are continuing their investigation to trace down the suspect and reviewing CCTV in the area.