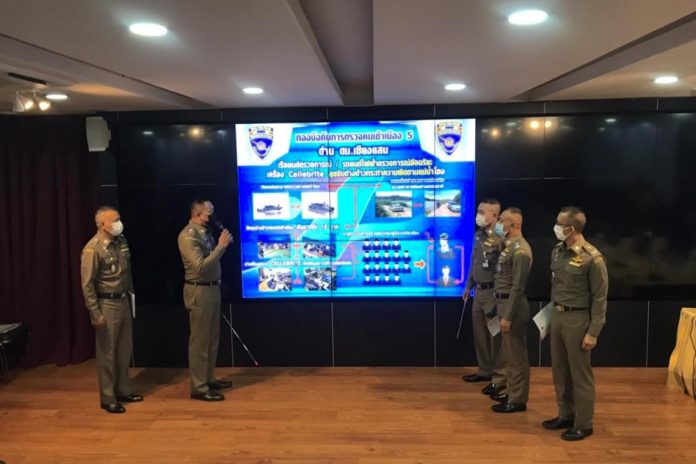 18 undocumented Chinese immigrants were arrested in Chiang Rai on August 2 after reportedly attempting to cross the Mekong River from Laos to enter the country illegally.

A team of investigating officers from the Chiang Saen Immigration Checkpoint was patrolling in the Mekong River area after receiving a tip-off that a group of unlawful aliens would be smuggled the from Ton Pheung District, in northwestern Laos, over the Thailand border via boat.

The illegal immigrants were caught while reaching a riverbank behind a restaurant in the Chiang Saen district around 5:50 PM on August 2nd. They were brought to the Chiang Saen Police Station for an initial interrogation and to arrange a translator since none of the group held any legal traveling documents.

They were initially charged for entering the Kingdom of Thailand without permission and failing to comply with the order of the communicable disease control officer under Section 35 (1) of the Disease Control Act 2015, according to an official announcement from the Police of the Immigration Bureau yesterday, August 18. This order, designed to protect against the Covid-19 Coronavirus, requires that all potential immigrants go through the proper channels to enter the country and go through a mandatory quarantine, along with other various rules and regulations. 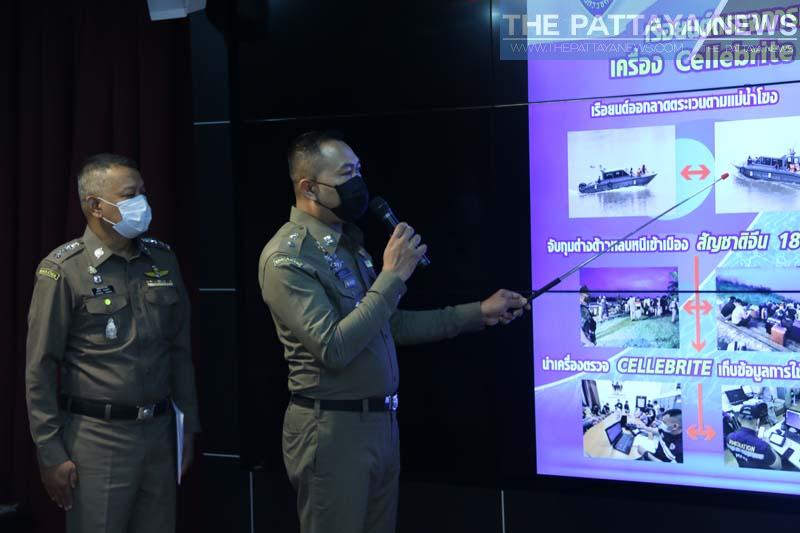 Police Lieutenant General Sompong Chingduang, the Commissioner of the Immigration Bureau, told the Associated Press: “The public health officers did an initial temperature test on all the immigrants and none of them had shown a sign of Covid-19 coronavirus infection. The group did not have exposure to the general public as they were caught swiftly.

“They were detained at the Chiang Saen police station for legal proceedings. Meanwhile, investigators were checking their mobile data and usage of their mobile phones as they might contain useful information regarding the people who may have contributed to this escape or lead to further investigation.”

Thailand has been cracking down on illegal border crossings and encouraging residents of towns near the border to report any strangers.  Thailand is approaching 90 days with no confirmed and recorded cases of the Covid-19 Coronavirus locally and have identified the danger of illegal immigrants possibly bringing the virus from other countries as the single biggest potential roadblock to staying free of the disease. International borders remain closed for general tourists and only small, select groups of foreigners are currently allowed to enter the country.

It is unclear why the group of Chinese were trying to enter Thailand or where they were originally from in China.