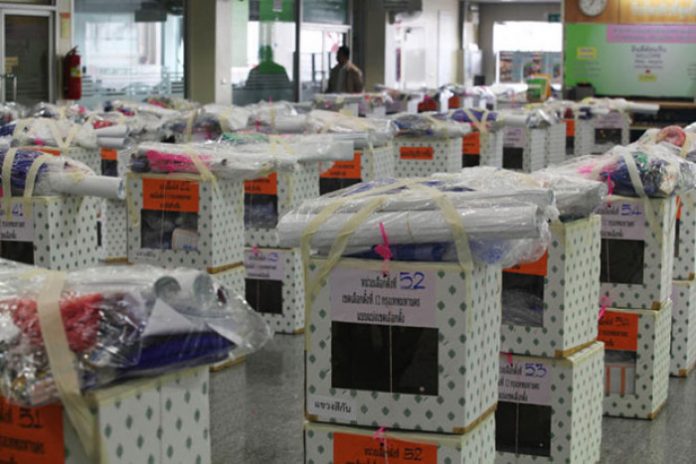 BANGKOK – With the Election Commission (EC) having confirmed its readiness to organize local elections, while urging the government to hold them quickly, the Ministry of the Interior announced today that the new constituencies will be clearly defined after this October.

The Deputy Minister of the Interior, Nipon Bunyamanee, said today that the time frame for the holding of local elections remains the end of this year. After drawing up the constituencies, a meeting with the EC will take place to discuss further preparations.

The meeting will determine the types of local elections to be held first, before submitting its resolution to the cabinet for consideration. Mr. Nipon said each type of local election should take place on different days to prevent confusion, and several types of ballots will be used.

It has not been decided whether the Bangkok gubernatorial election will take place before or after local elections, but the Deputy Minister of the Interior has insisted that the Bangkok Metropolitan Council will have to make preparations to save costs.

The Pattaya News notes that there have not been true local elections in many parts of the country since the 2014 military coup and many leaders were appointed versus elected. Local elections also traditionally bring an alcohol ban so will be something to keep an eye on. We will keep our readers updated on any potential date for local elections in our area.