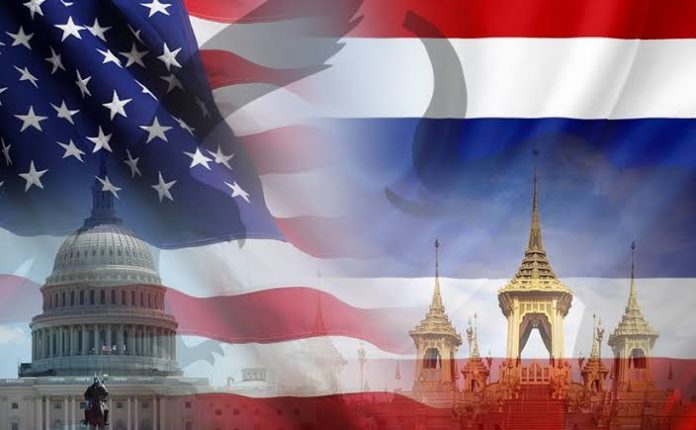 The following is a press release from the Commander of the American Legion Post in Pattaya.

It is with great honor and humility that I have the pleasure to announce the formation of an American Legion Post in Pattaya Thailand. The primary purpose of the post is to provide any and all assistance to US Veterans, their spouses and significant others in addition to any expat and local citizen who requests assistance.

The American Legion provides life-changing assistance and guidance for veterans, military personnel, their families, and communities every day around the world. Help comes in the form of personal assistance, cash grants, donated goods, disaster relief, labor, networking, volunteerism, and advocacy.

In todays environment there can be no better time for the formation of a local American Legion Post TH02. The Sgt. Thomas Oliver Alhberg Memorial Post looks forward to our future involvement in the community and becoming an additional resource available to all.