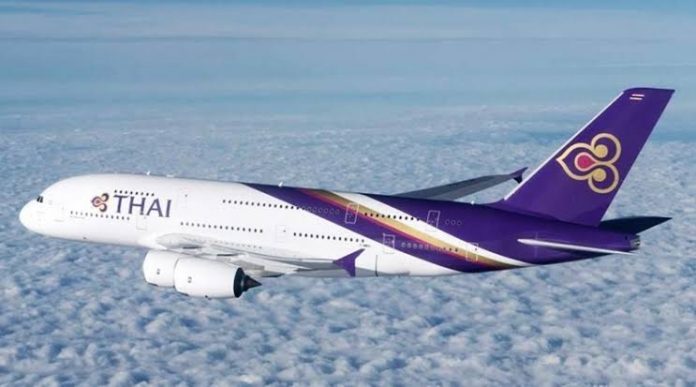 BANGKOK – The Cabinet has acknowledged the appointment of DPM Wissanu Krea-ngam as the chairman of the supervising committee on Thai Airways’ rehabilitation via the Bankruptcy Court, reporting periodically to the Cabinet.

The Government Spokesperson Narumon Pinyosinwat has disclosed that in a meeting yesterday the Cabinet appointed a committee to supervise the rehabilitation of Thai Airways via the Bankrupcy Court, with Deputy Prime Minister Wissanu Krea-ngam sitting as the chairman.

The Cabinet last week adopted a plan for Thai Airways to enter rehabilitation via the Bankruptcy Court, according to the Bankrupcy Act BE 2483.

Subsequently, the Ministry of Finance reduced its shareholding in Thai Airways to 48 percent, making the airline effectively lose its status as a state enterprise. This process gives the company full authority to pursue its rehabilitation.

The Cabinet-appointed Superboard will be supervising every step taken in the rehabilitation of the airline, and providing guidance for government agencies in matters related to Thai Airways, excluding court-related procedures.

The Superboard will be making inspections, conducting scrutiny, and facilitating related entities for the purposes of rehabilitation, as well as performing other tasks assigned by the Prime Minister or appointed Cabinet members. It is also tasked with making regular reports on the process to the Cabinet.