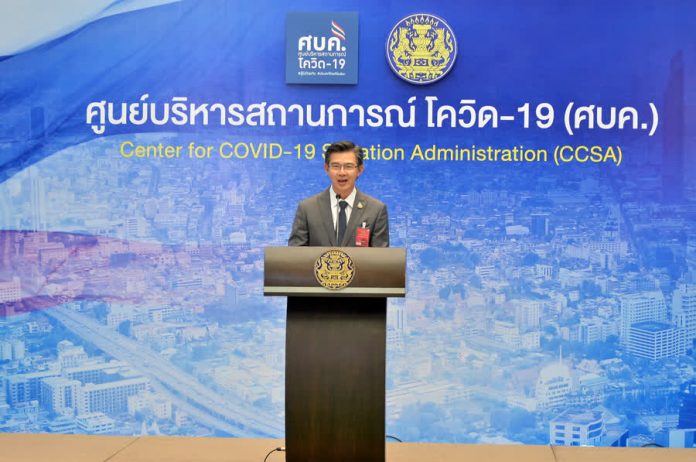 BANGKOK(NNT)- The Prime Minister of Thailand has ordered an investigation into alleged state quarantine kickbacks in order to take further tough action against the wrongdoers.

Prime Minister and Defense Minister Gen Prayut Chan-o-cha has ordered an investigation into the hoteliers’ claim, based in Pattaya, that a group of people have demanded kickbacks from them if they want their facilities to be chosen as state quarantine centers according to news reports.

He vowed to take tough action against such wrongdoers who are taking advantage of business operators during this difficult time.

Dr Thaweesin Witsanuyothin, spokesman for the Center for Covid-19 Situation Administration, has confirmed that the center has never sent anyone to demand a kickback for turning a place into a state quarantine facility, to acccommodate Thai people returning from abroad. He urged any hotel operator with knowledge of the alleged practice to file a case against the people who demanded a kickback from them.