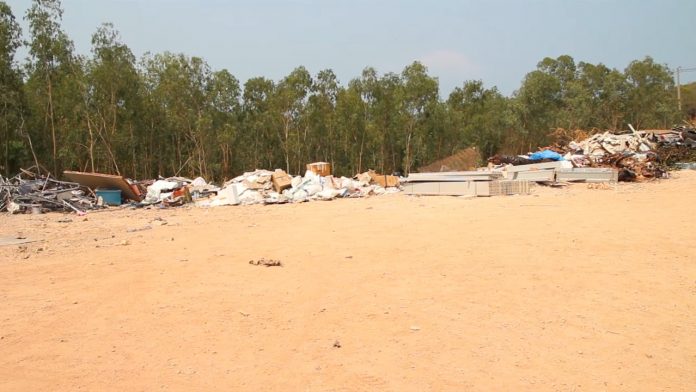 The Pattaya City council has agreed this week to officially move forward on building a garbage management waste disposal incinerator project on Koh Larn which will be ready to use in April next year.

Mayor Sonthaya said the garbage will be destroyed by a modern burning system under the control of environmental resources and environmental laws.

Pattaya City is going to pay 1,900 baht per ton of garbage. The cost will be increased 10 percent every five years.

The construction is expected to be started in October this year through an independent contractor. The garbage management center is expected to be able to be used in April of next year, according to the Pattaya City Mayor.