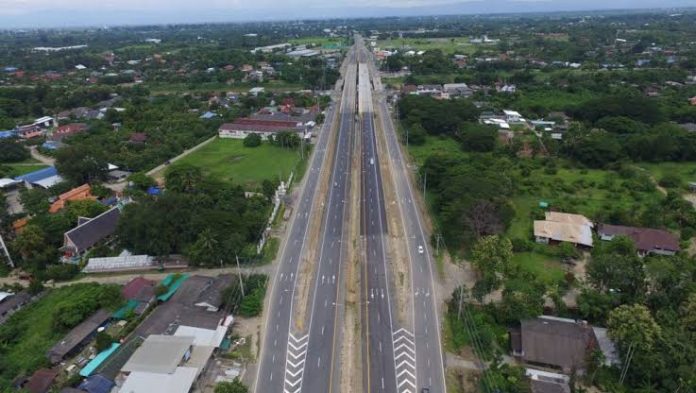 The long awaited extended section of motorway number 7 from Pattaya to Map Ta Phut opens Friday, May 22 and will be free until August according to the Thai Highways Department.

From May 22, the public can use the extended section for free starting at the U-Tapao toll booth.

The Director General believes that the motorway is a critical part of the Eastern Economic Corridor project that will help connect future and current transportation routes, to include by air and sea.