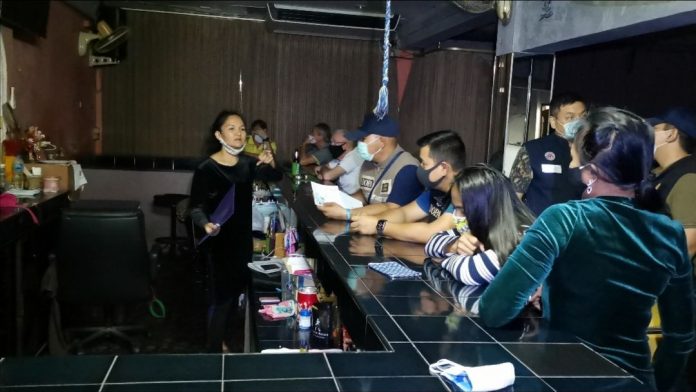 Nongprue police raided a small bar located near Village Number 6, just outside of Pattaya City, at 9:00 PM last night for being open and selling alcohol which is against current restrictions in place meant to help control the potential spread of the Covid-19 Coronavirus.

Here is a video of the raid our associated team members took:

Led by Mr. Pornchai Sungiad, the permanent secretary of the Banglamung Security Division and Police Col. Kengsart Nuanphong of the Nongprue police station, officers responded to a call at the Pussycat club at 9:00 PM last night made by a concerned citizen who stated that the bar had been secretly open and selling alcohol. Thailand is currently under an Emergency Decree to control the Covid19 Coronavirus which has force closed all entertainment venues in the country. Additionally, sales of liquor are forbidden from any bar related establishments. 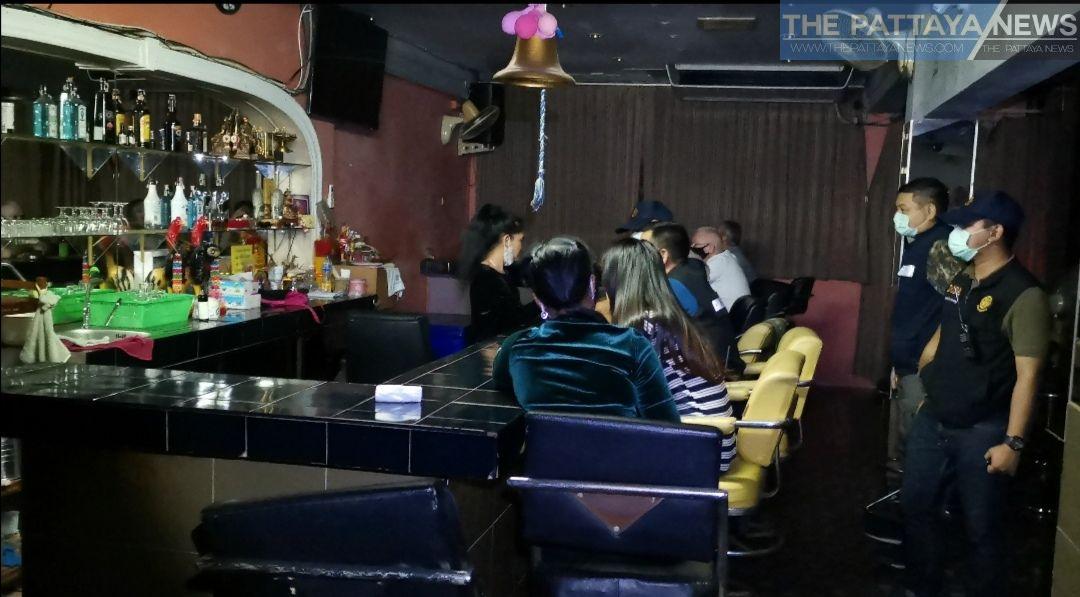 Nongprue police found the front of the Pussycat Club was closed and not lit, with a sign on the door stating it was closed. However, Nongprue police heard voices inside and entered the establishment suspecting a violation of the Emergency Decree. Inside, Nongprue police found 8 people, 5 Thais and 3 foreigners, socializing and drinking alcohol. Gatherings of any size, especially based around alcohol, are also forbidden under the current Decree rules. 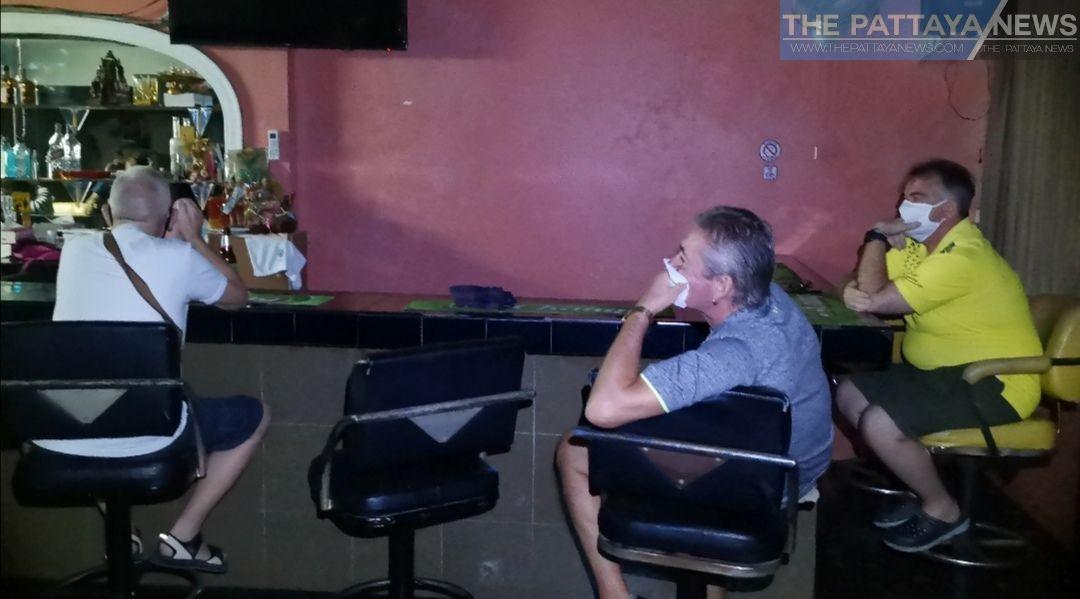 The owner of the premises, Miss Chanita Kiddee, 41, allegedly admitted the shop was secretly open without permission. She and the other seven people present were all arrested and taken to the Nongprue police station. All eight suspects face stiff legal action of fines up to 100,000 baht and up to two years in prison, which are part of the enforcement penalties under the Emergency Decree.

The suspects will face mandatory court appearances in the near future and were in custody under the supervision of the Nongprue police as of press time.