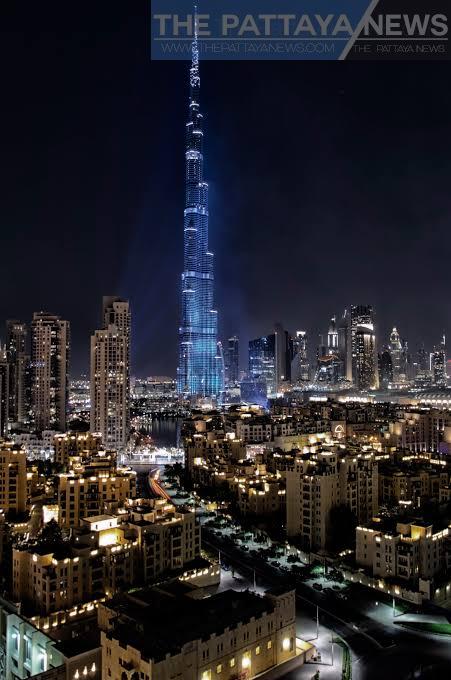 The United Arab Emirates is banning its citizens from traveling to Iran and Thailand “until further notice in order to ensure the safety and health of citizens” because of the coronavirus outbreak, UAE’s Foreign Ministry said in a statement according to the state news agency, WAM.

The foreign ministry is also calling on Emirati citizens that are currently in those two countries to contact UAE’s embassies or contact the ministry on a phone number provided in the statement.

The Pattaya News notes that Thailand has had only thirty five cases, far less than many other countries and none in many days and stated that the situation is under control. No patients have died in Thailand and over twenty patients have recovered and been released from hospitals and sent home.

Thailand has not given an official Government response to this decision but is expected to do so soon.