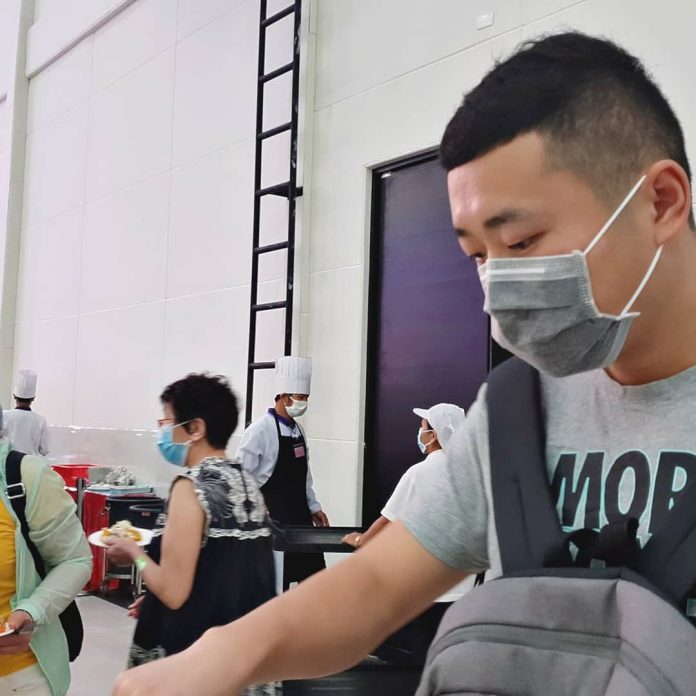 This brings the total number of cases in Thailand to eight. A suspected case in Rayong turned out to be not positive and was the common flu.

However, the Thai Authorities stressed that five of the eight had already been recovered and released and gone home, three remained under close medical quarantine and care.

They stressed none were in danger and no deaths, despite online rumors, had taken place. They also stressed that for the average healthy person the virus was similar to the common flu and the vast majority recovered with no issues unless they had previous health issues or were very elderly.

Seven were Chinese nationals and one was a Thai national. The most recent case was confirmed from Hua Hin. One patient was being treated in Bangkok, authorities stated to the press this evening.

China has banned outbound tour groups as of Monday morning, the 27 of January and airport officials told the press all possible precautions are being taken to protect the public.