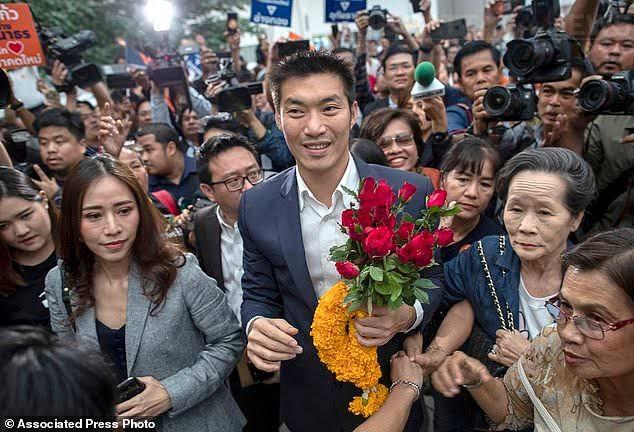 As of 12:15PM the Thai Constitutional Court has cleared the Future Forward party of wrong doing, acquitting them of several charges against them for allegedly not following several election rules.

In a short statement, the court said the Future Forward party was not guilty of charges of wanting to overthrow the current democratic rule with the Monarchy at its head and being involved in an Illuminati style conspiracy.

However, another pending court case could still see the party disbanded and will be heard at a later time.

There was no immediate statement from the leaders of the Future Forward party. They are expected to hold a press conference later today.