Palang Pracharat candidate Somsak Khun-ngern has won the by-election in Khon Kaen’s Constituency 7 on Sunday, beating his rival from Pheu Thai party, Thanik Maseepitak by a margin of just 2,192 votes.

According the unofficial count issued at about 9pm (Sunday), Somsak garnered 40,151 votes against Thanik’s 37,959.

Somsak claimed victory and thanked the people in Nong Rua and Mamja Khiri districts for having trust in him and the Palang Pracharat party.

Palang Pracharat secretary-general Sontirat Sontijirawong thanked the people of Khon Kaen as he attributed the victory to Somsak’s widespread recognition as a politician of long standing.

Somsak’s victory will add another crucial vote to the Government’s slim majority in the House of Representatives, increasing their total to 255 against the Opposition’s 244.

Pheu Thai secretary-general Anudit Nakhontap said, shortly before 9pm, that the vote count was not yet complete, although he admitted that the party was trailing Palang Pracharat and added that the turnout had been below expectations, which had affected the party’s total. 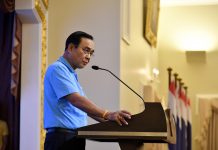 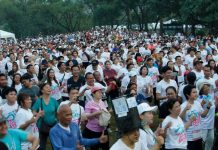 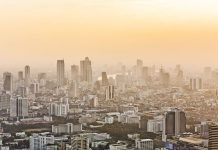 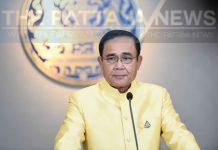 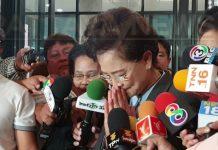 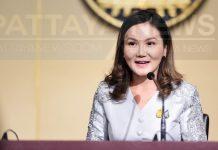 Thai Government confirms: No plan to impose taxes on old cars, was a false rumor 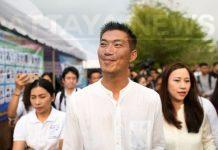 Election Commission rules that Future Forward Party should be dissolved, moves to Constitutional Court Next.