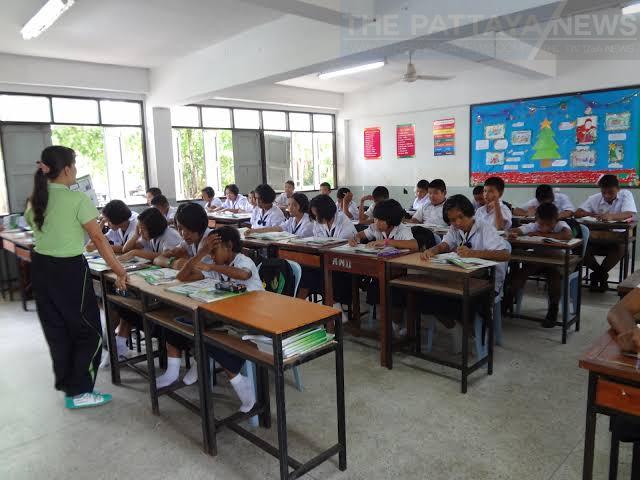 A new study shows that Thai students are consistently underperforming in the classroom.

According to the 2018 OECD Program for International Student Assessment (PISA) report ─ which measures the ability of 15-year-olds in science, reading and mathematics, Thai students scored below the international average in all three categories.

The study, which was conducted last year but release this week, involved 600,000 students from 79 countries and economies and is used as a benchmark to evaluate education systems around the world by measuring the basic skills and knowledge of 15 year old students.

In science, Thai students scored 426 points, well below the global average of 489.

In mathematics, Thai students scored 419, which was also below the average of 489.

Thailand’s score for reading was the lowest since the country was included in the PISA study.

Overall, the scores meant that Thailand ranked 52nd for science, 66th for reading and 56th for mathematics.

Regionally, only Indonesia and the Philippines performed worse than Thailand.

However, other ASEAN school systems including Malaysia, Brunei and Singapore all out performed Thailand.

Meanwhile, other Asian school systems featured heavily at the top of the rankings.

China was ranked in 1st place in all three categories, followed by Singapore, which ranked 2nd overall, Macao was in 3rd and Hong Kong in 4th.

In related news, education officials in Thailand this week announced plans to hire more foreign teachers in a bid to improve English language abilities of students in state schools nationwide.

No further information was released regarding where the new foreign teachers would be recruited from, but Thai officials indicated they plan to contact Phillippine Embassy in Bangkok to help with teacher recruitment.