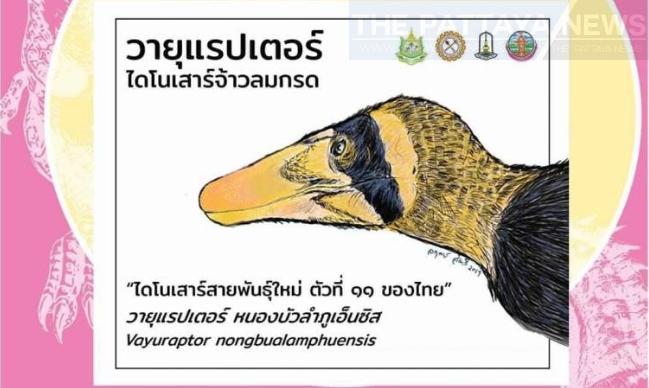 Thailand’s Mineral Resources Department will hold a news conference on Tuesday to announce the unearthing of fossilized bones believed to belonging to a species of mid-sized carnivorous dinosaur previously unrecorded in Thailand.

Called the Vayuraptor nongbualamphuensis, it is the 11th dinosaur species to be discovered in the Phu Wat excavation pits in Phu Kao-Phupandam national park in the north-eastern province of Nong Bua Lamphu.

According to Mr. Pladet Srisuk, a research official at Maha Sarakham University, the dinosaur’s name was drawn from the Sanskrit name of a Hindu god Vayu, or Phra Pai.

Judging from the fossilized leg bones, it is believed the creature was very agile, about 4-4.5 metres long and was classified as a member of the basal Coelurosauria family.

Vayuraptor was a dinosaur that lived in the Cretaceous period, which began about 130 million years ago and ended about 65 million years ago, around the time when 94% of the dinosaurs on planet Earth were wiped out, including the Vayuraptor. 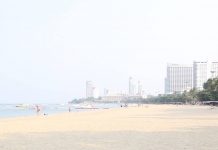 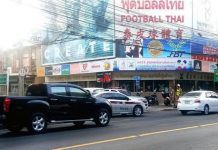 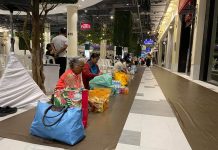 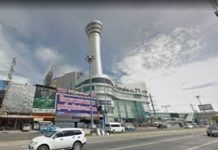 Korat Terminal 21 bomb threat turns out to be bullets 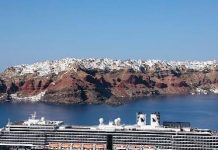 Thailand to provide humanitarian aid to stranded Westerdam cruise ship, but will still not allow passengers in country 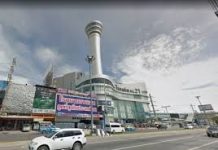