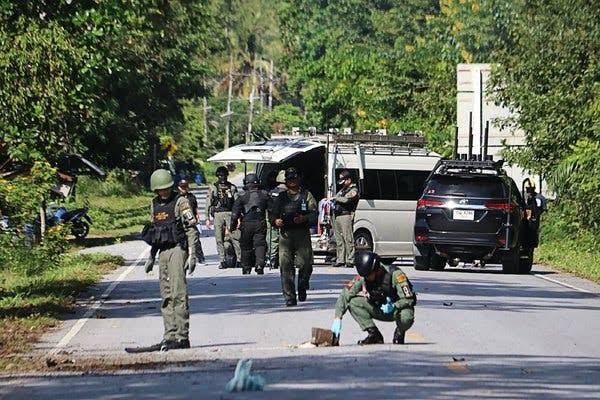 A partial curfew will be considered in Thailand’s restive Deep South for 12 months with effect from December 1st, 2019 according to an announcement in the Royal Gazette which appeared on its website on Thursday.

Invoking Section 18 of the Internal Security Act, Prime Minister Prayut Chan-o-cha issued an announcement on Wednesday, a day after the deadly attack on the village defence volunteer outpost in Yala province in which defence volunteers and civilians were killed.

The raid was the worst in several years in terms of fatalities. Among the 15 dead were two Muslims and a woman.

More details about the curfew will be announced later by the forward command of the Fourth Army Region’s Internal Security Operations Command (ISOC). They have stated that this is a consideration of a curfew not an announcement on an actual curfew at this time.

Meanwhile, The Office of the Chula Ratchamontri (the Muslim spiritual leader) issued a statement Friday condemning the “brutal act” by insurgents on Tuesday night. In the statement, the Chula Ratchamontri’s Office said that the use of violence was inhumane and constituted a gross violation of the principles and teachings of all religions.

“In Islam, killing the innocent is a cardinal sin as proscribed in the Koran,” said the office, adding that innocent people have fallen prey to the violence because the perpetrators want to strike fear among the people and, more importantly, to drive the wedge of division between Buddhists and Muslims in the region.

The office called on all sectors of the society to promote understanding among all faiths and emphasized the need to maintain good mutual relationships, while urging the government to take action to bring the perpetrators to justice, to assist the victims and to place importance on the peace process in the region.

Meanwhile, ISOC spokesman Colonel Pramote Prom-in claimed that the military knows the identities of about 20 suspects, who were believed to be involved in the Tuesday’s attack, and are now putting pressure on their families to turn them in. 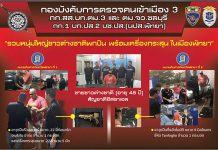 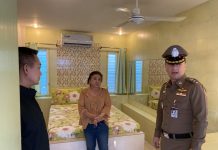