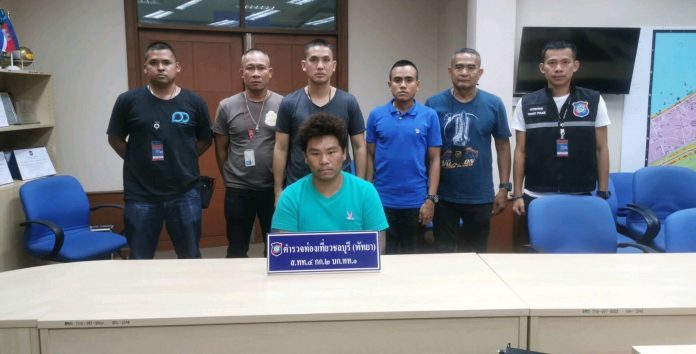 Pattaya –
A man has been arrested for a pool villa scam in Pattaya.

A team of officers led by Lt. Col Piyaphong Kensan of the Pattaya Tourist Police have arrested 27 year old Thai man Apisit Yongkun (also known as Phonpawit ‘Base’ Saelow) at a condominium in Pattaya yesterday.

The arrest came after more than 30 victims had reported to police that they have contacted to book pool villas with a broker in websites. The victims include foreigners and Thais.

They had transferred rental and deposit money to the broker. Some of them can’t check in and some didn’t get deposit money back when they checked out. In total, it is about 300,000 baht.

Apisit is to be charged with showing himself to be another person committed by the assertion of a falsehood to the public or by the concealment of the facts which should be revealed to the public.

He did not answer any questions when arrested. 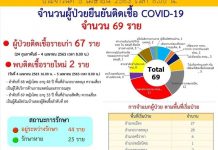