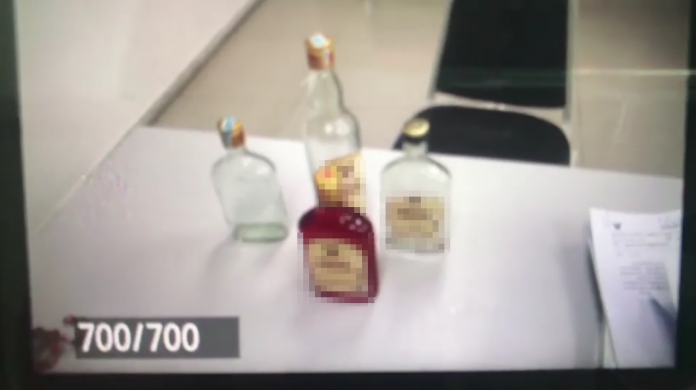 Chonburi-
One man has died and over a dozen injured, some seriously, after drinking herbal alcohol, also known as yadong, mixed with poisonous toad blood in Samet yesterday.

Samet Police were notified of the incident where a man was found dead at Samet Temple at 6PM.

Police and emergency responders rushed to the scene to find the body of 47 year old Thai man Mr Winai Promsri. It is believed that he had died after drinking herbal alcohol mixed with toad blood.

Samet Doctor Worasak Jitwong has warned people not to try any animal that is not usually being eaten.

The herbal alcohol was being sold from a small herbal alcohol shop by a local Thai man. The man has allegedly fled and police are looking for him. In the past two days a total of three people have fell into a coma and ten were seriously injured after drinking the yadong sold at the stall.

The Pattaya News notes that the liquor in question was a homebrewed/bootleg version sold for about 100 baht and no tourists or residents who purchase liquor from licensed stores and locations are in any danger.

Source: 77kaoded, translated into English and written by The Pattaya News.