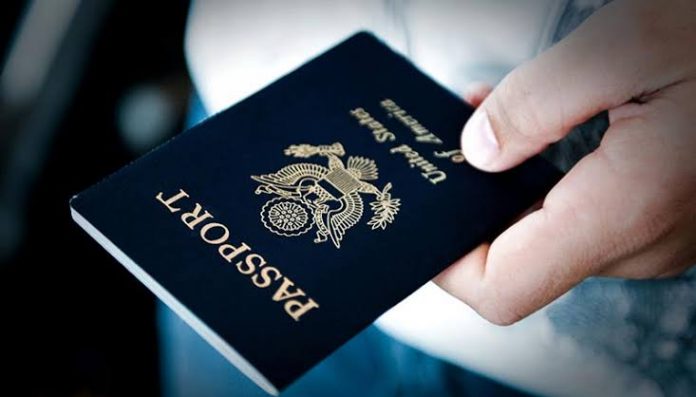 Mr. Pootrakool, Secretary-General at the office of the Prime Minister, said on Wednesday last week that foreigners can use the upcoming app for all immigration reporting. Simply keying in data and uploading a selfie will be the same as visiting the local immigration office and filing forms and paperwork there.

The government point man for resolving the TM30 controversy promised this Wednesday that the new app for immigration reporting for foreigners will soon be online and that it will make expats and foreigners coming to live and work in Thailand feel more welcome.

The app is being developed as part of a wider programme by the Thai government being championed by Deputy Prime Minister Somkid Jatusripitak to make Thai public services more efficient with a focus on delivering a better experience to the Thai public.

The Deputy Secretary-General at the Office of the Prime Minister Kobsak Pootrakool has revealed this week that the new app for immigration reporting is nearing completion. It will be called ‘OSS Foreigner’ and will work on mobile applications.

Can be used for 90-day reporting

The new app will allow expats to also fulfil the 90-day reporting requirement by simply loading it, inputting information and taking a selfie which will be uploaded to the site as well as the required data fields. This will be treated and confirmed by immigration bureau officers the same as a visit to the local office.

The app will work just as well for other reporting requirements and will be simple as well as easy to use.

Plans to digitise all Thai public services by 2022

Dr Kobsak made the announcement as an aside when outlining exciting plans by the Thai Deputy Prime Minister and Economics coordinator to have all Thai government departments digitised by as early as 2022.

Thailand 4.0 still in the government’s sights

Dr Kobsak used the benefits of the new app for expats and foreigners living in Thailand to highlight that the new government approach to IT systems and digitalisation is designed to put Thai people or the end-user at the centre of outcomes delivering smarter and easier to use government services. In this way, new technology empowers the public instead of taking away control.

This has always been a core part of the Thailand 4.0 agenda which despite the government’s economic problems is now more important than ever as Thailand seeks to progress to a higher income economy.