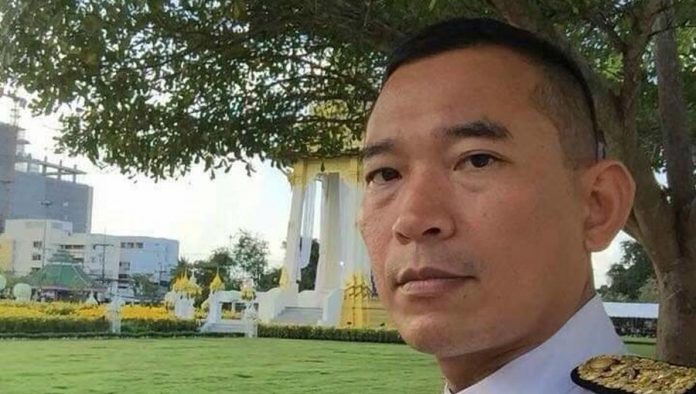 A judge, Mr. Kanakorn Pianchana, shot himself in the chest in an apparent suicide attempt after delivering a verdict in Yala’s provincial court yesterday afternoon. (Friday).

A Spokesman for the court said that Mr. Kanakorn is now out of danger after being rushed to the provincial hospital, adding that the judge might be suffering from stress.

A statement, purportedly written by Mr. Kanakorn, has been widely shared on Thai social media and claims that he had been approached by someone who forced him against his will to change not guilty verdicts against five defendants, condemning three of them to death and sending another two to prison, despite the lack of sufficient evidence to convict any of them.

Specific information about this mystery person was not given and police plan to interview him after he recovers.