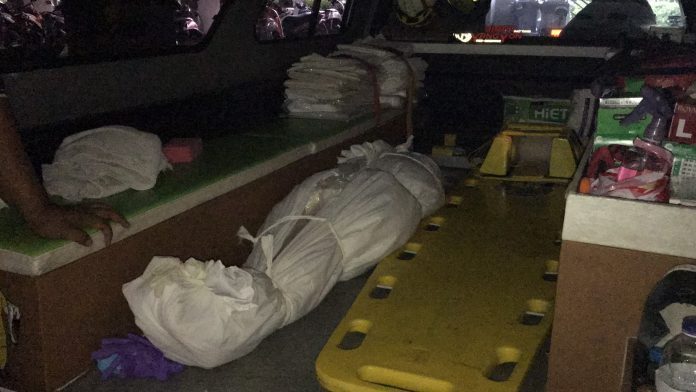 Naklua-
A 23-year-old Thai National fell to her death from the 30th floor of a condo in Naklua today at 5:00 PM located near Wongamat Beach.

She was found naked and believed to have died instantly on a roof of another building below.

A male Korean National is under investigation at this time who was found in the room during the time of her fall. The woman had lived in the room for several months according to the security staff of the condo.

We have withheld both names at this time as this is an active case.

The Korean National has stated he is the boyfriend of the woman however did not see the incident happen and was unaware of the fall and he says it was an accident.

Police have taken him as of this time for further questioning regarding the incident and to determine what happened.

A security officer at the condo who did not want to be named stated to the gathered press that this was not the first incident with the Korean Boyfriend and alleged that he had beaten the woman before and she had complained to the security staff about his abusive behavior in the past.

The following video contains material that may offend sensitive viewers.