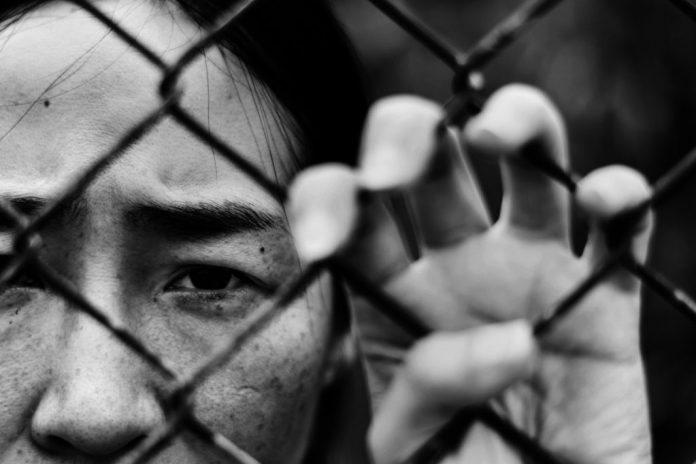 The 2019 United States report on Human Trafficking has been released today. The report is released annually and rates countries in Three Tiers based on the problem of Human Trafficking in their country and how they handle it. Tier One is the top tier, with Tier three being the worst.

We at the pattaya news have had the chance to review the report and agree that significant efforts have been made to eliminate trafficking but that the country has progress still to be made.

Thailand has previously been a Tier Three country, however, since 2016 has been a Tier Two country. Here are some highlights from the report, credit the United States Government and state.gov:

The Government of Thailand does not fully meet the minimum standards for the elimination of trafficking but is making significant efforts to do so. The government demonstrated overall increasing efforts compared to the previous reporting period; therefore Thailand remained on Tier 2.

The government increased efforts to protect victims. The government identified 631 victims in 2018 (455 in 2017), 401 of whom the Ministry of Social Development and Human Security (MSDHS) reported assisting in government shelters (360 in 2017). Those identified and assisted by MSDHS included 152 Thai and 249 foreign victims, 186 victims of sex trafficking and 66 of labor trafficking; it was unclear what form of exploitation the remaining 149 victims faced.

In 2018, the government provided 6.15 million baht ($190,110) to trafficking victims from its anti-trafficking fund, compared to 5.6 million baht ($173,110) in 2017. Thai law legally obligated prosecutors to file restitution claims when a victim expressed intention to make a claim. The Human Trafficking Criminal Procedures Act allowed judges to award compensation or restitution to victims, including in the absence of a victim request for these funds.

It conducted campaigns through newspapers, television, radio, social media, billboards, and handouts to raise public awareness throughout the country. MSDHS and MOL operated hotlines with operators fluent in 12 foreign languages. In 2018, government hotlines received 161 calls related to possible trafficking cases, including at least 18 involving forced labor (172 calls in 2017 and 269 calls in 2016), leading to the prosecution of 63 cases (73 cases in 2017). The government employed 84 language coordinators (74 in 2017) and 69 interpreters (74 in 2017) in 2018. Nonetheless, NGOs reported MSDHS did not consistently staff hotlines with interpreters.

Traffickers subject Thai nationals to forced labor and sex trafficking in Thailand and in countries in North America, Europe, Africa, Asia, and the Middle East. Members of ethnic minorities, highland persons, and stateless persons in Thailand have experienced instances of abuse indicative of trafficking. Labor and sex traffickers exploit women, men, LGBTI individuals, and children from Thailand, other Southeast Asian countries, Sri Lanka, Russia, Uzbekistan, and some African countries in Thailand. Traffickers use Thailand as a transit country for victims from China, North Korea, Vietnam, Bangladesh, India, and Burma whom traffickers subject to sex trafficking and forced labor in countries such as Malaysia, Indonesia, Singapore, Russia, South Korea, the United States, and countries in Western Europe. Children from Thailand, Burma, Laos, and Cambodia are victims of sex trafficking in brothels, massage parlors, bars, karaoke lounges, hotels, and private residences.

Corruption continues to undermine anti-trafficking efforts. Some government officials are directly complicit in trafficking crimes, including through accepting bribes or loans from business owners and brothels that exploit victims. Corrupt immigration officials facilitate trafficking by accepting bribes from brokers and smugglers along Thai borders. Credible reports indicate some corrupt officials protect brothels, other commercial sex venues, and fishing vessel owners from raids and inspections and collude with traffickers. Some government officials profit from bribes and direct involvement in extortion from and exploitation of migrants.