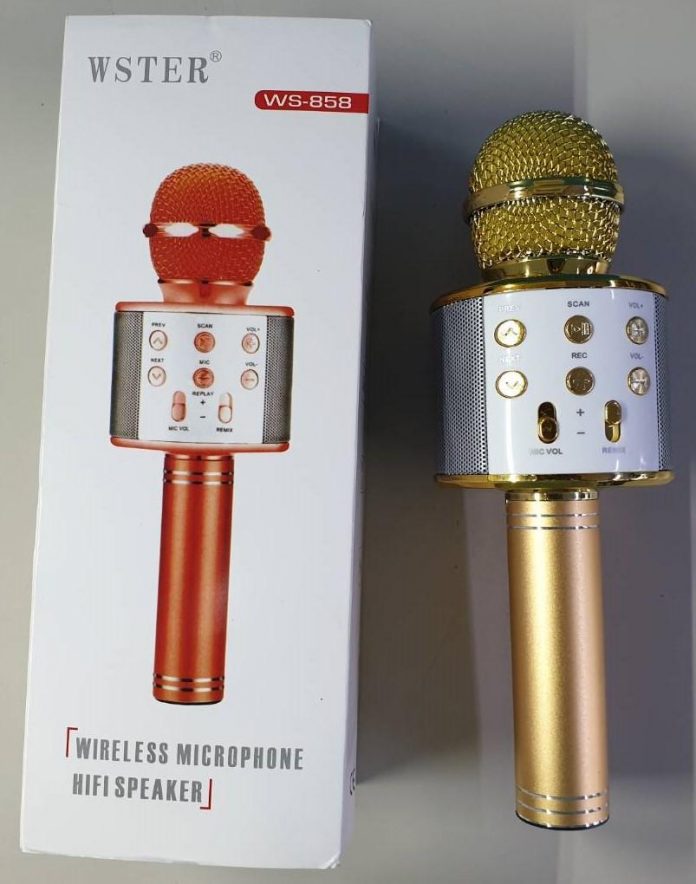 The Thai government, along with the police, raided a warehouse in Nonthaburi late Monday, June 10th, 2019 and confiscated over 50 million baht of wireless microphones.

Three women and one man were arrested during the raid and accused of importing and intent to sell wireless microphones without a license.

In order to sell wireless microphones, one must have a license from the National Broadcasting and Telecommunication Commission. In addition, if one wishes to use the devices in Thailand they must also obtain a license and have a valid wireless frequency license.

Despite this law, wireless microphones can often be seen for sale at local street vendors throughout the major cities of Thailand, including Pattaya.

Officials reminded the public that without a license, these devices are against the law in Thailand.