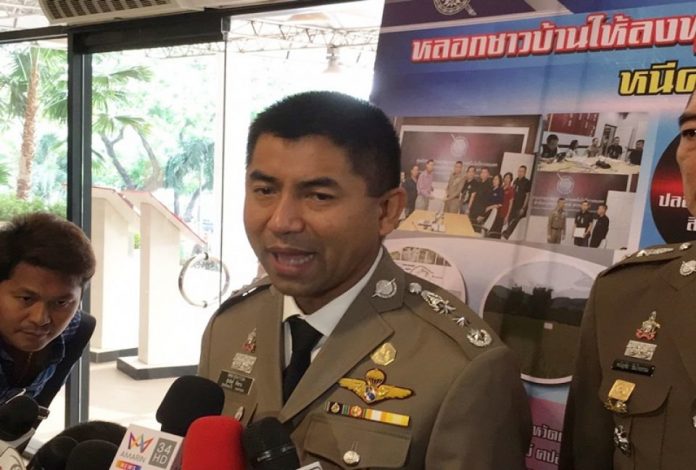 TNA reported that Thai Immigration is proposing much stiffer penalties for failing to report foreigners staying at addresses in Thailand.

Laws dating back to 1979 are not sufficient in the modern day especially when it comes to reporting the whereabouts of foreigners. They are considered to be too lenient.

The penalties will be even stiffer for hotels and other establishments who harbor migrants for financial gain or profit with jail terms of up to 5 years and fines of 100,000 baht for failing to report.

This seems to relate to not reporting the presence of workers.

In addition, stiffer penalties are promised for airlines and individuals who permit individuals to board planes and enter Thailand without onward tickets – he was referencing the case of the Saudi woman who fled her country because of an enforced marriage.  This would mean that one-way tickets would effectively be banned.

The committee has been working on eleven main changes to immigration rules and penalties since January.

Other changes include the stamps that will be used by immigration. A new flag shaped design is in the offing.

In a related story, Lt-Gen Surachate himself said that a ministerial committee will discuss the proposals this week with implementation expected after Songkran on April 22nd.