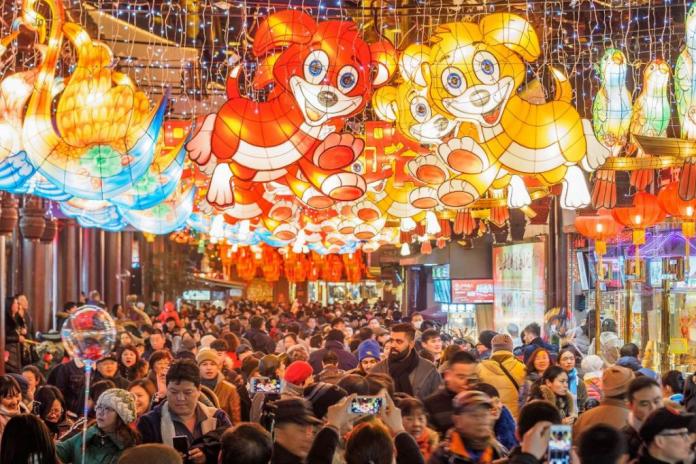 Thailand, Japan and Singapore are topping the lists for Chinese travellers this Chinese New Year.

The data comes from Hotelbeds.com, a leading accommodation booking platform.

Thailand was named the most popular destination followed by Japan and Singapore. The other top destinations, based on advance bookings, are Malaysia, the US, Indonesia, Philippines, Australia, Vietnam and South Korea.

Spain and Italy have dropped out of the top 10 list for 2019, replaced instead by Vietnam and South Korea. But the southern European destinations remain popular with Chinese tourists coming in at 11th and 12th place.

Data shows Chinese travellers are visiting more countries this year up from 88 in 2018 to 102 this year.

China remains the number one source market in the wholesale channel for Hotelbeds.com in Asia Pacific and is now the fourth biggest for Hotelbeds globally.

The Chinese New Year holiday, also known as ‘Spring Festival’, is a seven-day national holiday in China that takes place from Monday, 4 February to Sunday, 10 February.