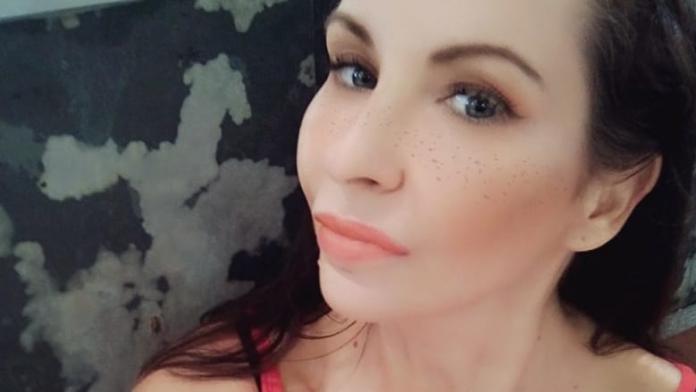 An Australian woman, who has been detained in Bangkok for a week, has told friends she’s “so scared” and has begged for help.

Claire Johnson, 46, was due to arrive in Sydney last week after traveling the world for a year but was stopped when she tried to leave Thailand.
She told friends through messages that she had been detained.

“The first I heard from her was that there was some sort of issue and she had to go to immigration and pay a fine and the next thing I heard was that she was in a detention center,” Ms. Johnson’s friend Juliet Potter told SBS News.

“She was asking if she could (borrow) some money off me because she couldn’t get access to money to pay this fine.”
“She’s very confused about what’s going on,” she added.

It’s not clear why Ms. Johnson has been detained, but Ms. Potter – who has been in contact with Ms. Johnson throughout the ordeal – believes her friend may have inadvertently overstayed her visa. 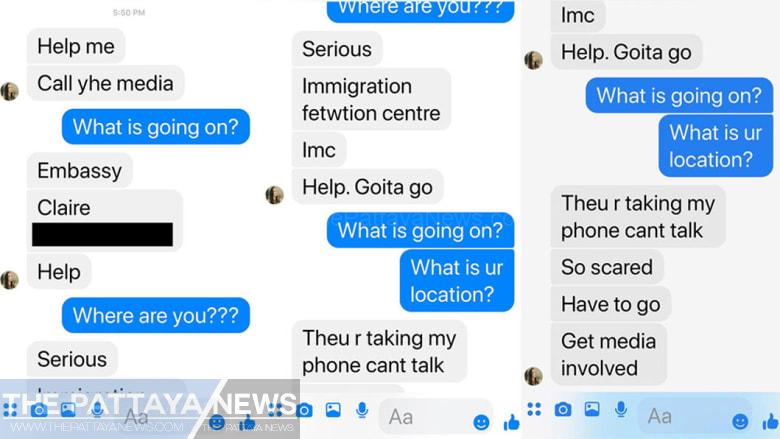 Ms. Potter said she was initially told the issue had been sorted and that Ms. Johnson was to return by 12 January.

However, she didn’t return home.
On Monday night, Ms. Johnson sent her friend panicked messages saying “Help me”, “so scared” and that her phone was being confiscated.

“For privacy reasons, we are unable to provide further details,” the spokesperson said.

At this time, Thai Immigration has not answered an immediate request for comment.